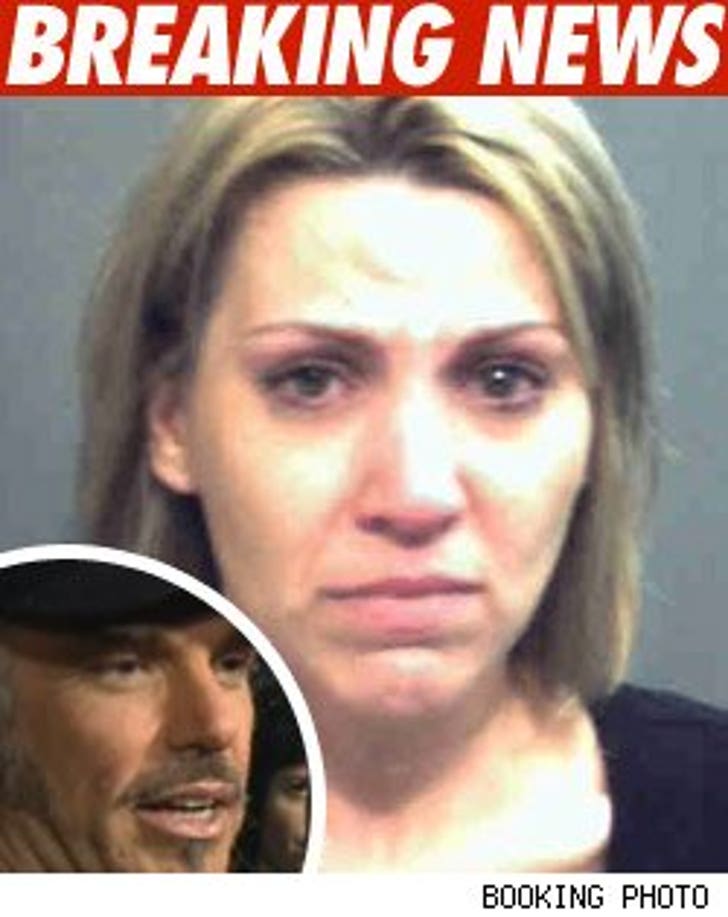 The long estranged daughter of Billy Bob Thornton has been charged with first degree murder, aggravated child abuse and aggravated manslaughter of a one-year-old girl who died under her care.

Back in October, Amanda Brumfield told cops the child died after falling from her playpen -- but detectives had a hard time believing her story because it wasn't consistent with the little girl's injuries.

An autopsy determined the child suffered a fractured skull and a subdural hematoma due to blunt trauma.

When the story initially broke, Thornton's publicist told TMZ that the two haven't spoken for "quite some time."