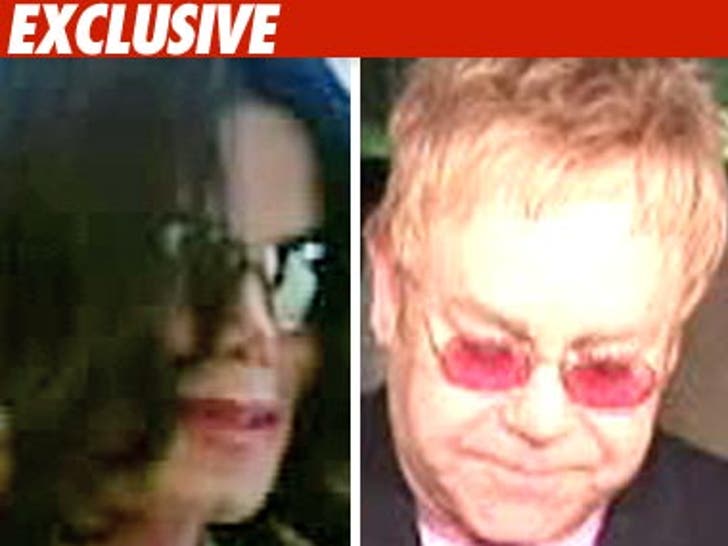 Elton John was in the middle of his annual "White Tie and Tiara Ball" when he was rocked by the news of Michael Jackson's death. 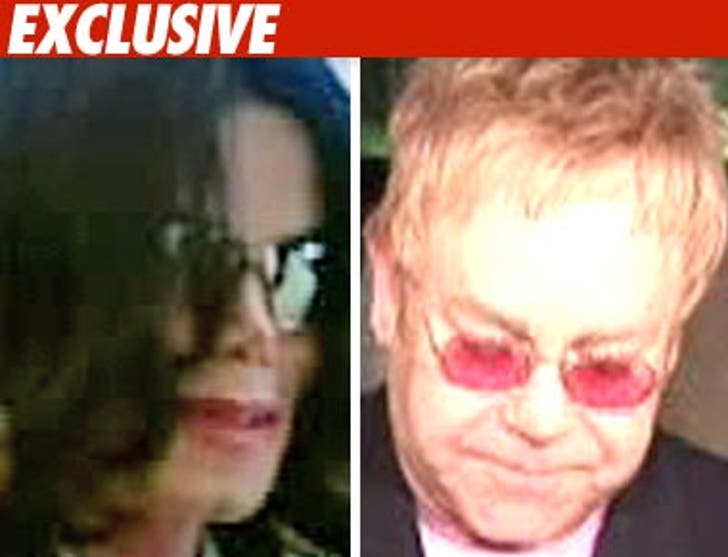 We're told Elton is singing right now at the event and he's dedicated his song "Don't Let the Sun Go Down on Me" to Michael.

Liz Hurley, Hugh Grant, Lily Allen, and Kelly Osbourne were at the party -- however several of the guests left once they heard about the news.