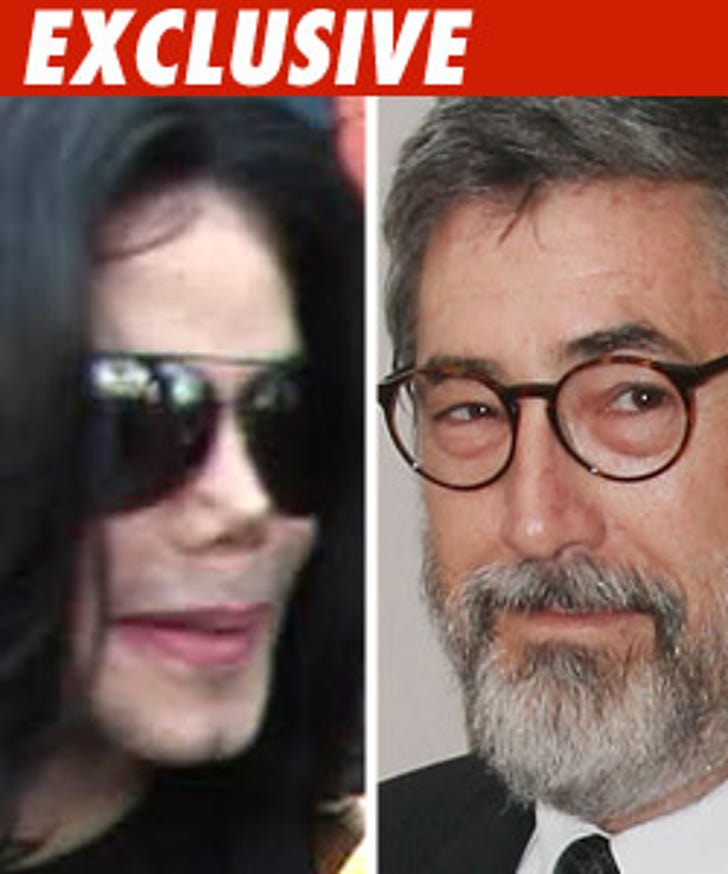 We just got a statement from John Landis -- the man who directed Michael Jackson for the "Thriller" and "Black and White" videos. It's somewhat harsh -- not surprising, because Landis has an active lawsuit against Jackson, claiming the singer stiffed him over profits for the Broadway musical of "Thriller."

Landis says, "I was lucky enough to know and work with Michael Jackson in his prime. Michael was an extraordinary talent and a truly great international star. He had a troubled and complicated life and despite his gifts, remains a tragic figure. My wife Deborah and I will always have great affection for him."