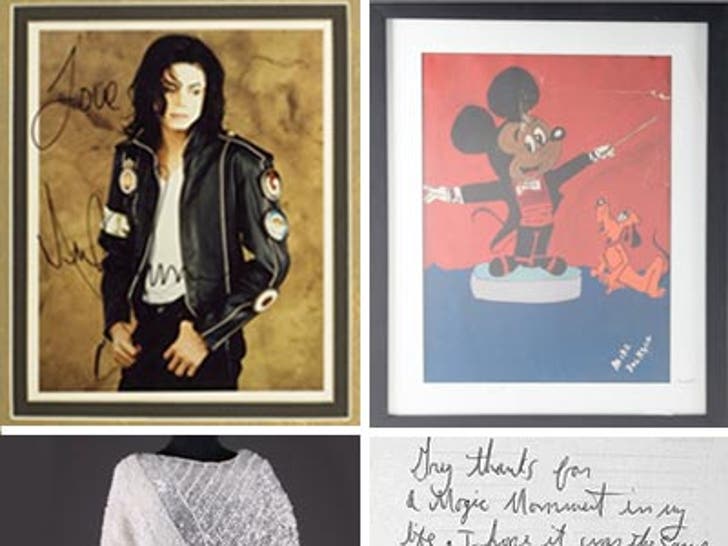 Less than a day after the King of Pop's unexpected exit, a bunch of his stuff is going up for auction -- and it's safe to say the items are suddenly worth a whole lot more. 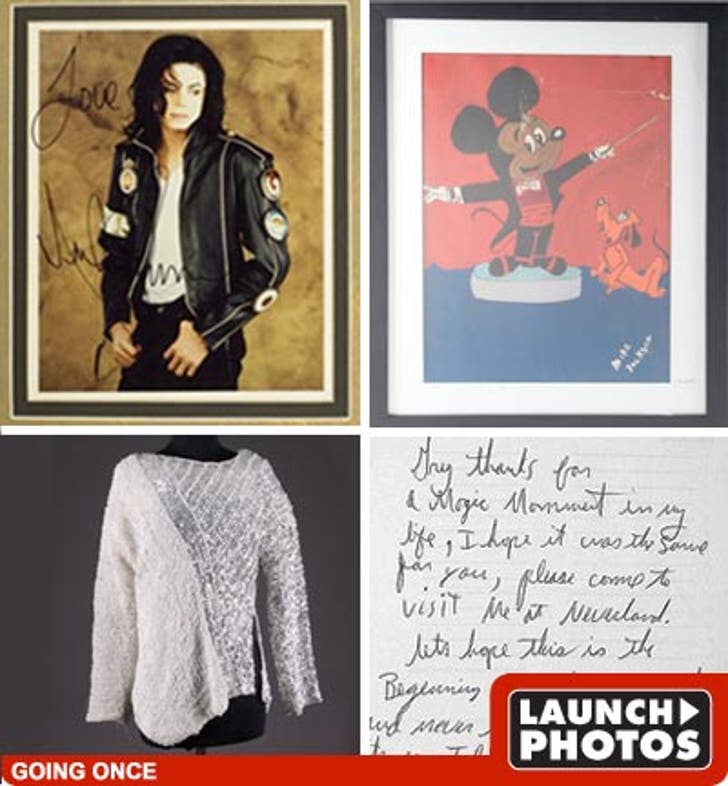 Julien's Auctions in Las Vegas is offering 21 items of Jackson's old stuff -- which actually belong to David Guest -- in a sale that was scheduled well before his death.

Some of Jackson's goods up for grabs: