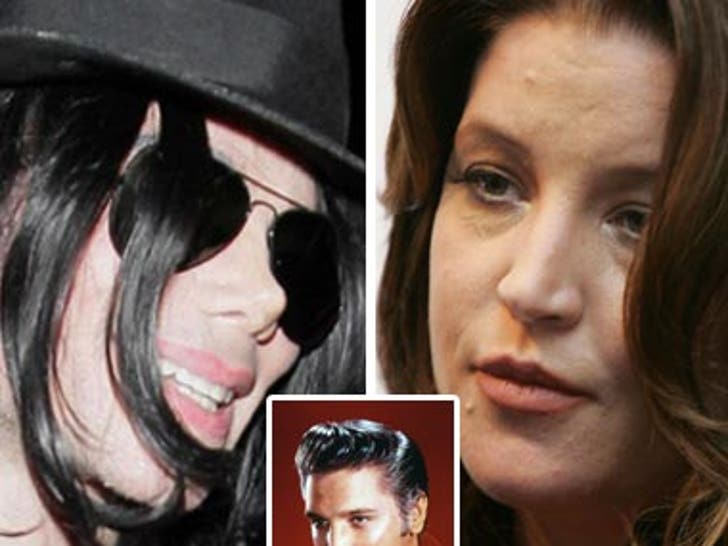 Lisa Marie Presley -- who was briefly married to Michael Jackson back in the 90's -- said MJ once predicted he was headed down the same path as Elvis ... who died at the age of 42 after battling addiction to prescription drugs. 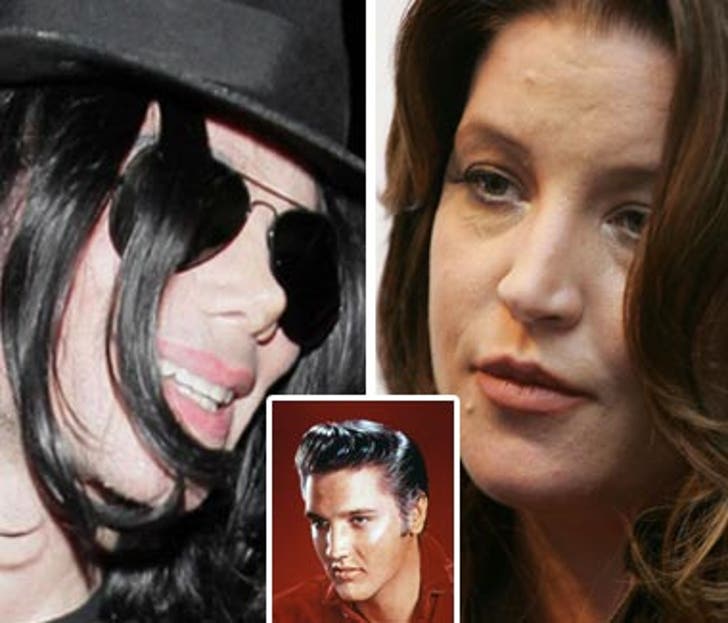 On her blog this morning, Lisa Marie said Michael once told her: "I am afraid that I'm going to end up like [Elvis], the way he did." She goes on to say, "I promptly tried to deter him from the idea, at which point he just shrugged his shoulders and nodded almost matter of fact as if to let me know, he knew what he knew and that was kind of that."

Lisa Marie also said despite what people think, her marriage to Michael wasn't a sham.