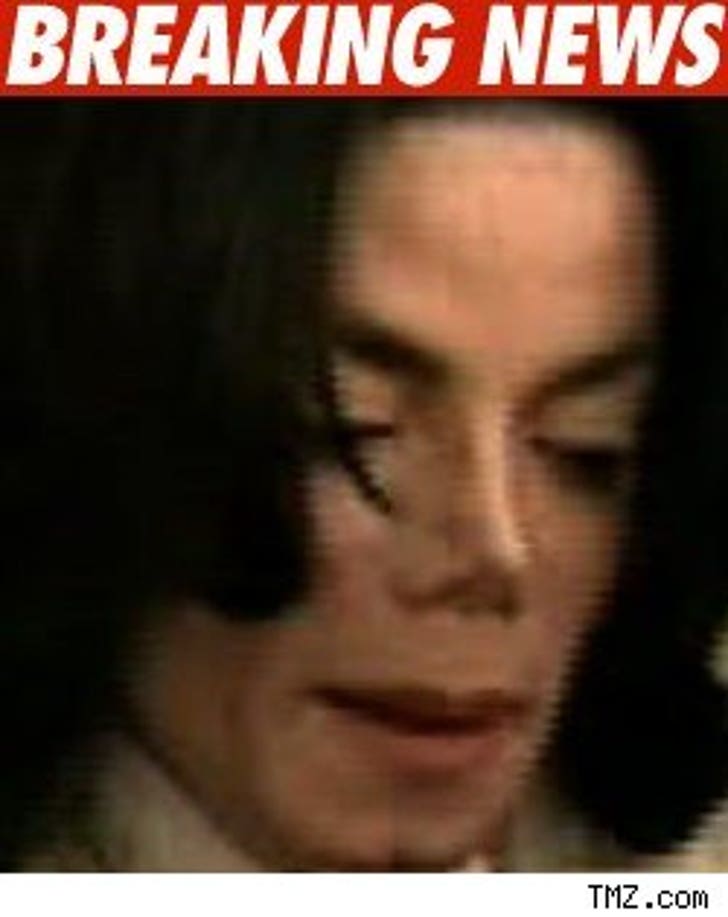 There are reports ... Michael Jackson may have died after getting a Demerol injection.

The Sun is reporting shortly after the injection, Jackson's breathing got "slower and slower until it stopped."

We cannot confirm this story. We can say, however, that after Jackson was badly burned during the filming of a Pepsi commercial, he became addicted to painkillers and ended up at the Betty Ford Clinic. As for the painkillers, there are reports he was given Demerol.

In addition, during the child molestation trial, cops seized syringes and drugs, including Demerol.