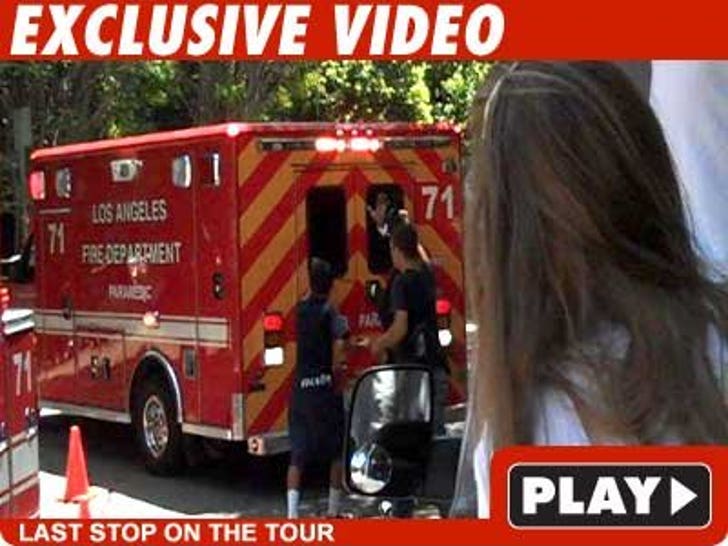 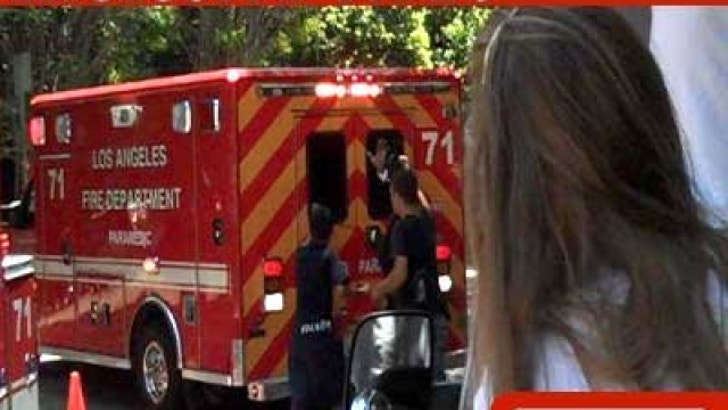 Thirteen stunned people aboard a Starline Tours bus saw the King of Pop being whisked to the hospital, in full cardiac arrest. You hear the tour guide cryptically say, "This is Michael Jackson's estate, everyone. So we'll find out later in the news what happened."