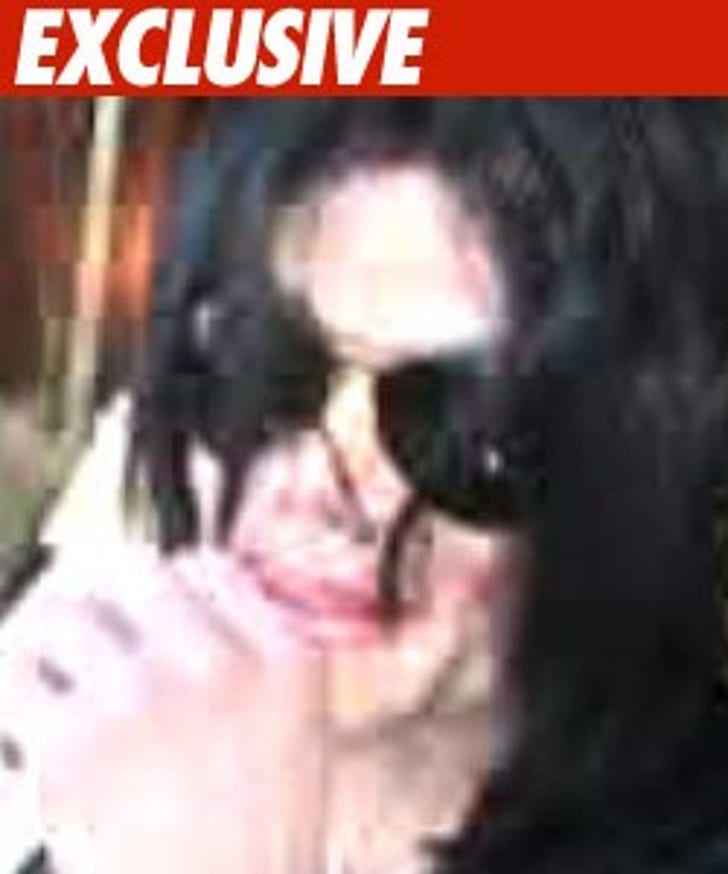 Members of Michael Jackson's family told us the singer was given a "heavy dose of morphine" prior to his death, and family members were alarmed.

We're told Joe Jackson recently wanted to put Michael in a rehab facility in Palmdale, California for what he considered an "addiction" to morphine and prescription drugs.

Family members say they felt he was unable to perform for his upcoming concerts because of his drug use.

Members of the upcoming tour tell TMZ Jackson was generally lethargic and very late for rehearsals.

There are reports Jackson OD'd yesterday on Demerol, a drug similar to morphine.