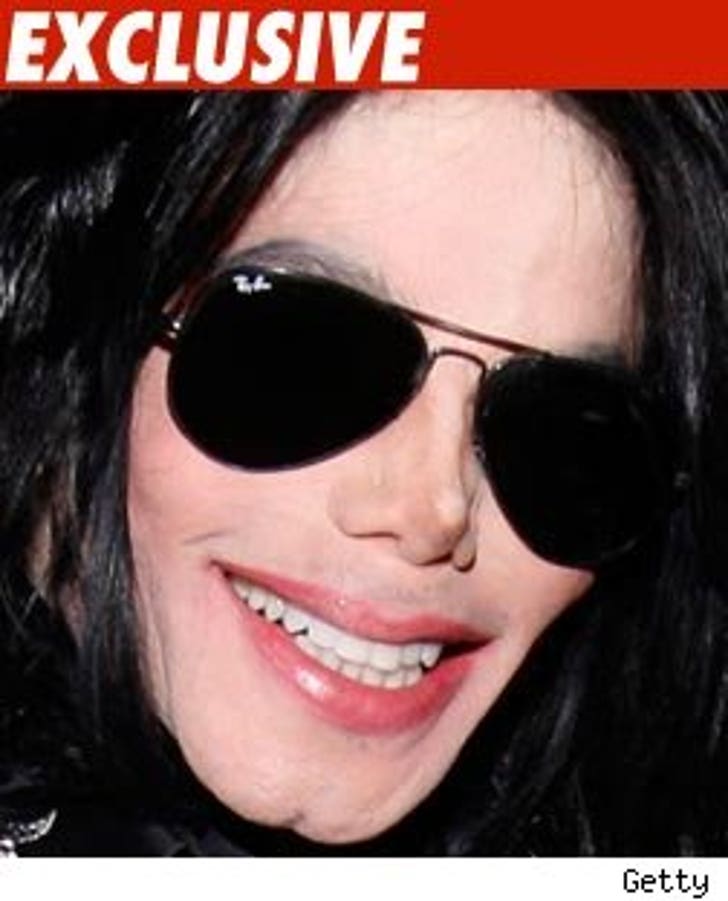 Michael Jackson had a habit of getting Demerol injections -- he even had a special name for them.

We're told Jackson called it "health tonic." He would have a doctor inject him because, we're told, he didn't like needles.

Our sources have told us Jackson was injected with Demerol at 11:30 AM the day he died. Shortly thereafter Jackson went into cardiac arrest.