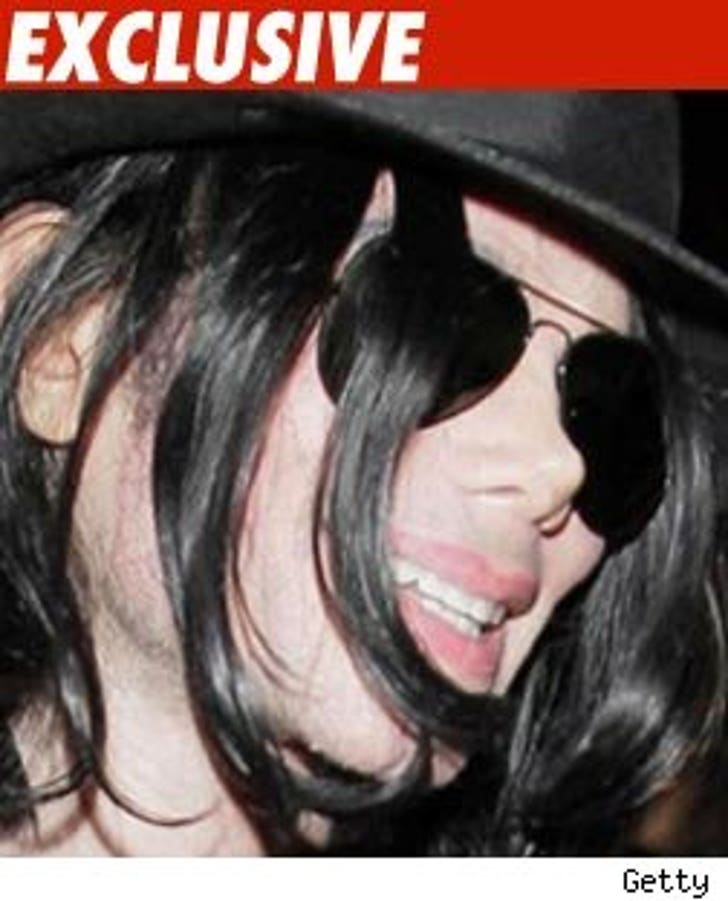 It's the ultimate irony -- Michael Jackson's death could make his struggling estate flush with cash.

It's simple math. Jackson spent millions of dollars every year. He was paying $100,000 a month just for renting the Holmby Hills house.

We're told the bottom line could get significantly better and quickly.

That brings up an obvious point -- with significant child support on the line, there's even more of an incentive for Debbie Rowe to fight for custody. If she does, there will be an epic fight between Rowe and Katherine Jackson.