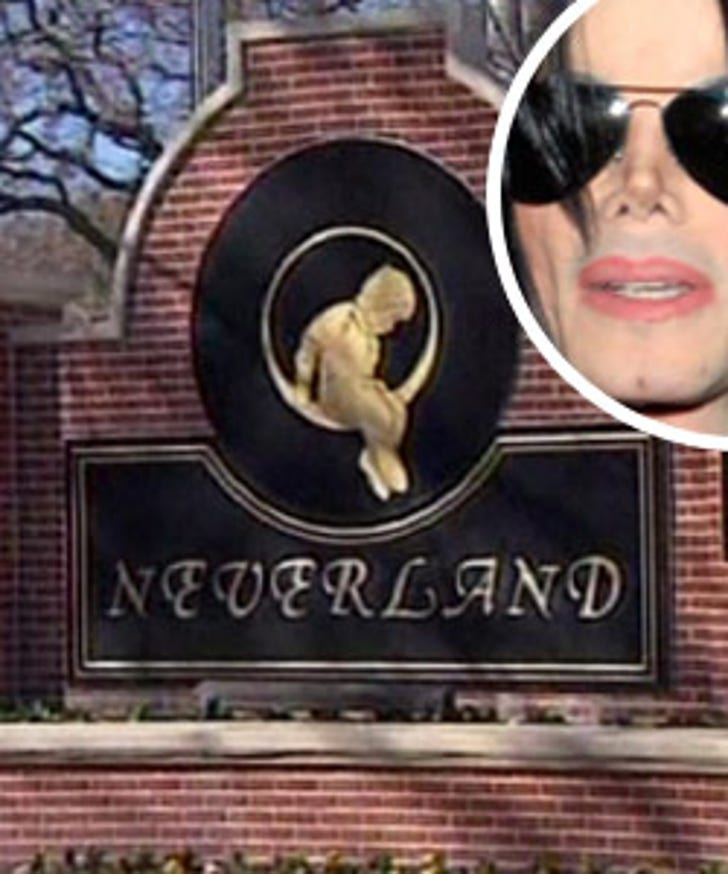 The future of Neverland Ranch is still up in the air, according to an associate of the company that now owns it.

Tohme Tohme -- Jackson's longtime friend and a partner of Colony Capital, part owner of Neverland -- tells TMZ so far no decision has been made about what do with Michael Jackson's famous former home.

We're told one of the options being discussed is to make Neverland some sort of museum or shrine to Jackson.