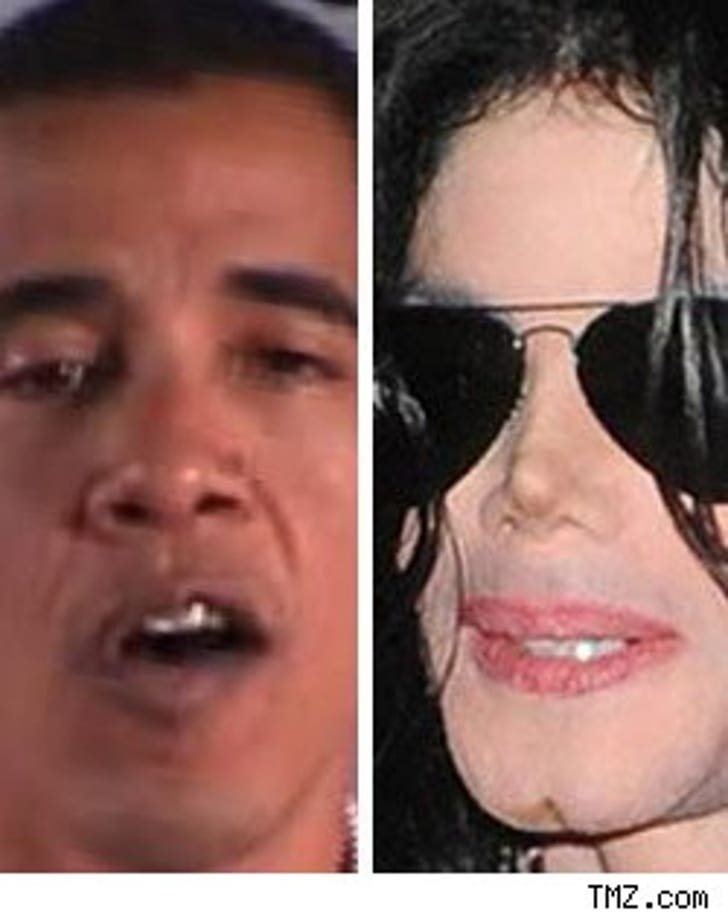 David Axelrod says Obama expressed his condolences to the Jacksons. He said Obama saw the pop star as a spectacular performer whose life had sad and tragic aspects.

The Prez did not issue a statement following Jackson's death.