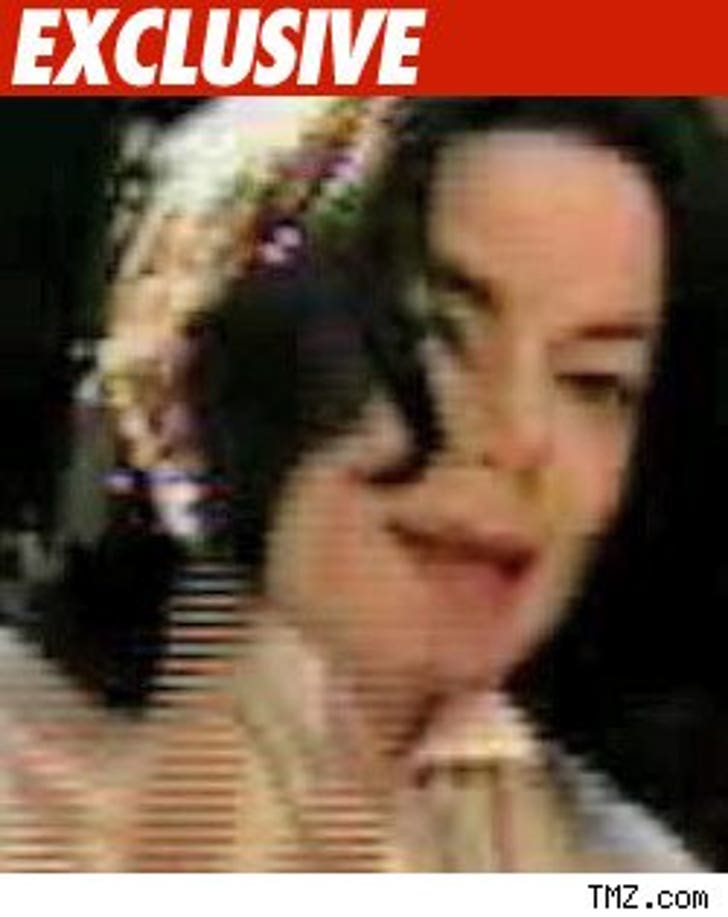 We've learned Michael Jackson never adopted his three children, even though he's not the biological father.

Now here's the rub. We've learned Jackson never filed legal papers to adopt any of his children. Legal experts tell us Jackson would be presumed the father but it's not conclusive by any means.

As for why Jackson didn't formally adopt -- we're told at the time the kids were born there was no third party whom he believed would try and claim custody. For some reason, Jackson never thought Debbie Rowe would mount a custody challenge.