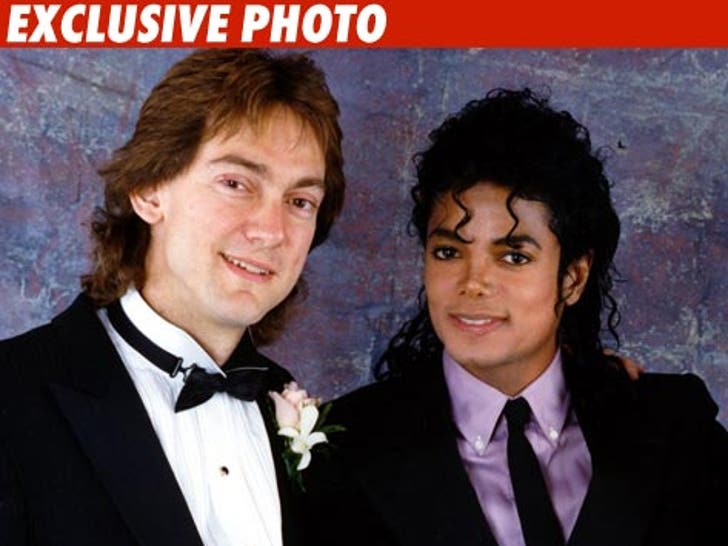 How'd you like to have had Michael Jackson by your side when you exchanged your wedding vows? 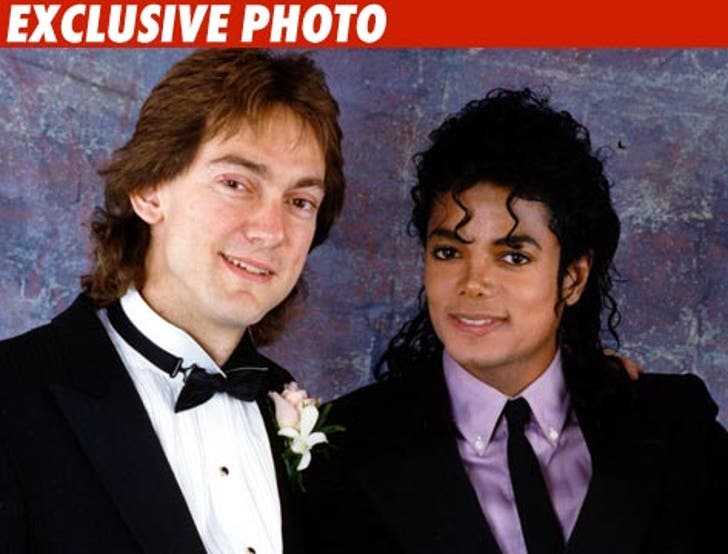 Check out this photo of Michael Jackson with his lawyer, John Branca, at Branca's wedding in 1987. Jackson served as best man.

Branca worked for Jackson from 1980-2006, and was then re-hired by Jackson weeks before his death. Branca was named co-executor of Jackson's will.