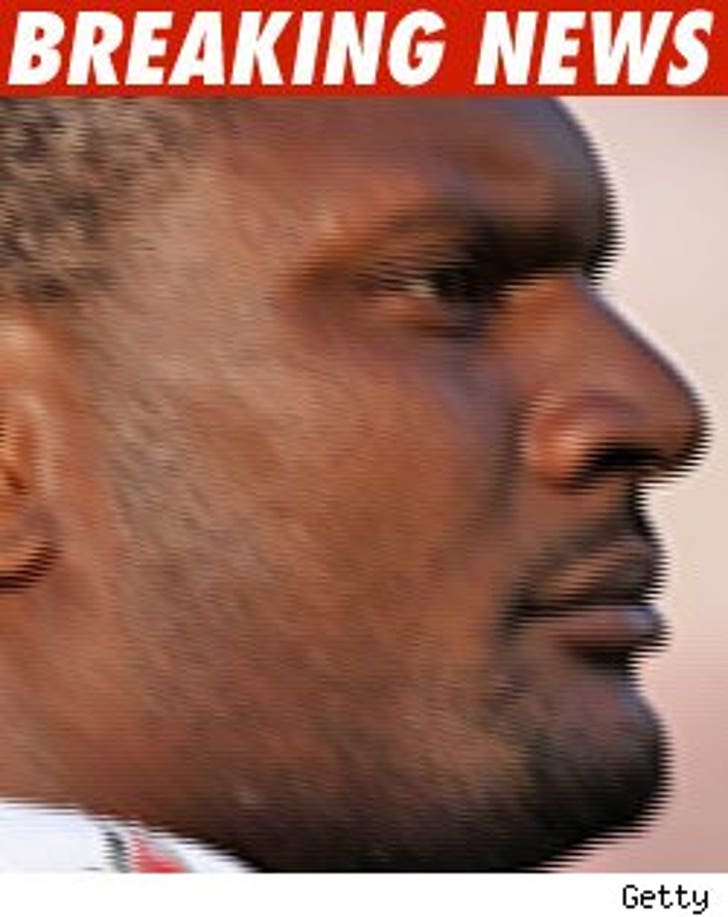 Police spokesmen Don Aaron said, "We believe the pistol recovered from the apartment was purchased by Kazemi."

McNair was found shot four times -- twice in the head and twice in the body -- and Kazemi suffered a single gunshot to the head. Cops were told Kazemi and McNair "had been in a dating relationship," even though McNair was married.

The gun in question was found under Kazemi's body -- cops think murder-suicide is a possibility, but nothing official yet.