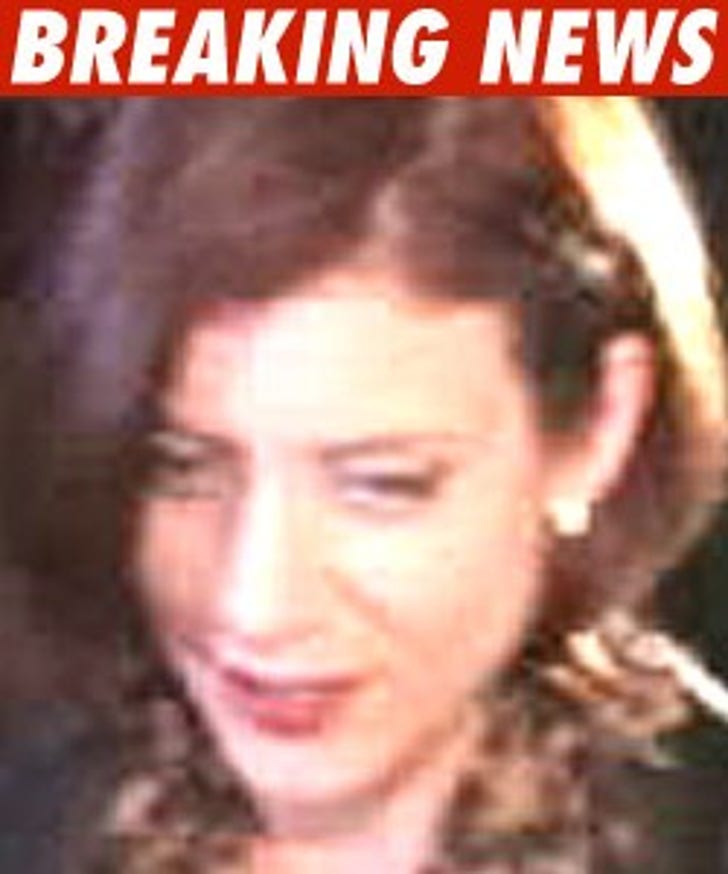 ABC televison was shot down in court today by the estranged hubby of Kate Walsh.

Walsh and Young were only together as husband and wife for 14 months, but it's turning into one of the most bitter divorces in Hollywood.

ABC claims Young is harassing her and ABC and the motive is $$$.

And here's the best quote from the ABC lawyer: "It's as if Manny Ramirez was getting divorced and the first deposition they want to take is the president of ESPN."

The judge disagreed, so now Young's lawyer can grill the ABC honcho.