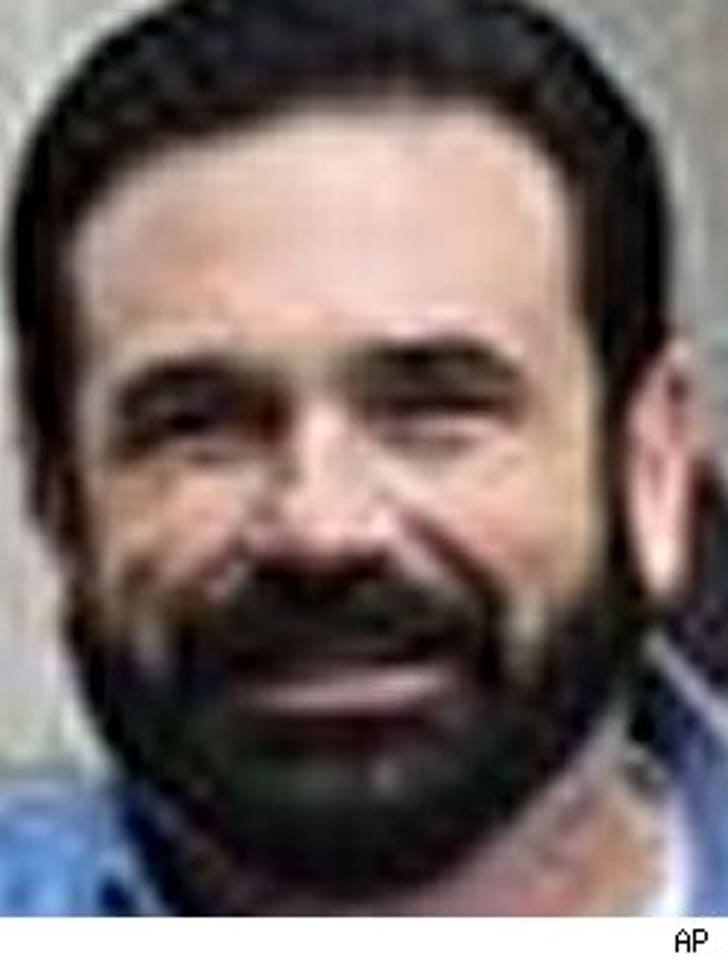 Turns out America's favorite pitchman, the late Billy Mays, will live on after his death -- and it's all thanks to a commercial he filmed that has yet to hit the airwaves. The product: Mighty Tape.

In regards to airing the commercial posthumously, the president of Mighty Brand said, "This is what he would have wanted."