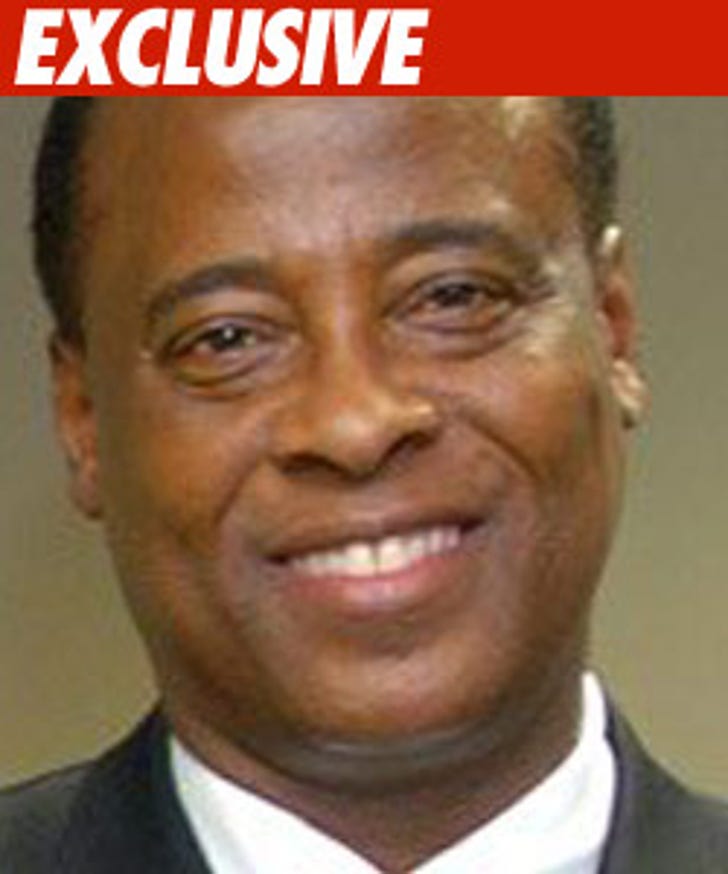 Dr. Conrad Murray -- the doctor who was at Michael Jackson's home the day he died -- was once under investigation for an alleged botched surgery.

In 2007, Dr. Murray drained fluid from the heart of a 67-year-old Las Vegas patient. The patient died after surgery. According to the coroner's investigation report, his wife was told by one of the docs her husband's heart was punctured during the procedure -- so she complained to the coroner's office.

The investigation report confirms that, during Dr. Murray's surgery, the patient suffered a puncture to the right ventricle of his heart, which was eventually listed as one of four causes of death on the autopsy report.

We spoke to the family, who told us they wanted to file a malpractice suit but it was too expensive -- in part because pursuing that kind of legal action requires testimony from another medical expert, and that costs a lot of money.

Altogether, the suit proved to be too much trouble and the family stayed quiet ... until now.