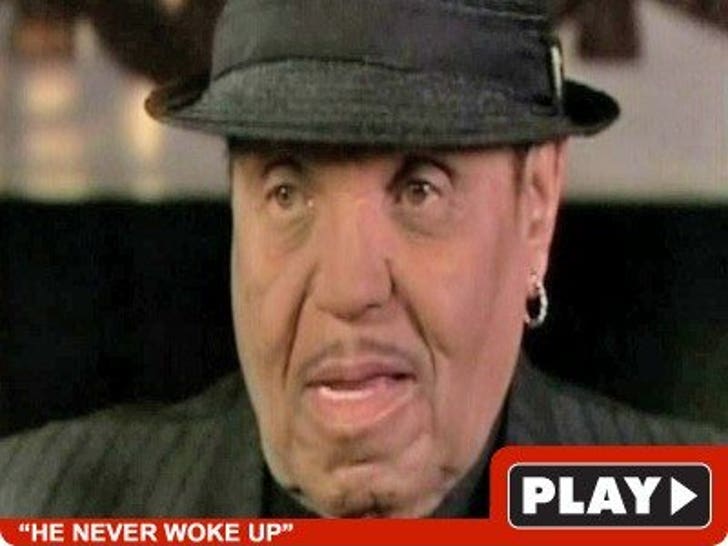 Joe Jackson continues talking to anyone who will listen -- and last night on "ABC News" he said he does believe there was "foul play" in the death of his son, Michael.

As far as drug use is concerned, Joe says he didn't know anything about it but said whatever Michael took he did so he could "relax and sleep."