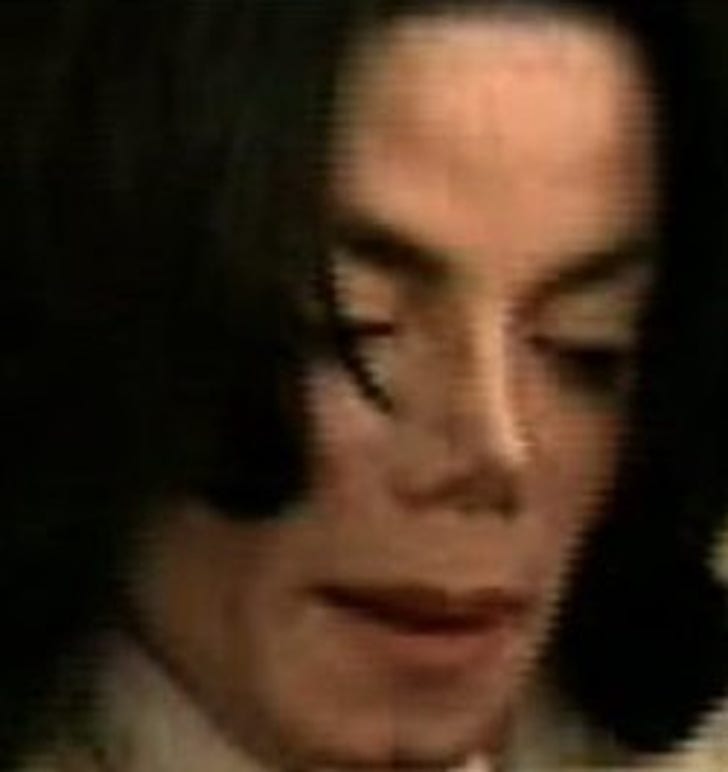 In the documents obtained by TMZ, a former bodyguard of Michael Jackson's says he was a bagman for Jackson and the mission was Xanax.

Chris Carter told Santa Barbara County Sheriff's Deputies he would pick up prescriptions for Xanax for Jackson at various pharmacies, and that Jackson was taking 10 plus Xanax pills a night.

Carter told detectives he expressed concerns to another Jackson employee, who said the singer was actually doing better -- because he had been taking 30 - 40 Xanax pills a night.