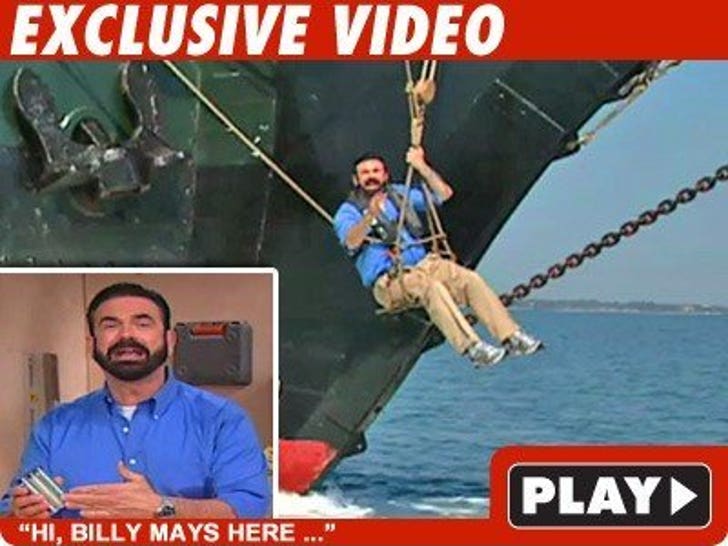 Billy Mays put the finishing touches on a commercial two weeks before he died -- which featured him being hoisted on a moving, 500 ton boat to show the strength of the putty he was peddling. 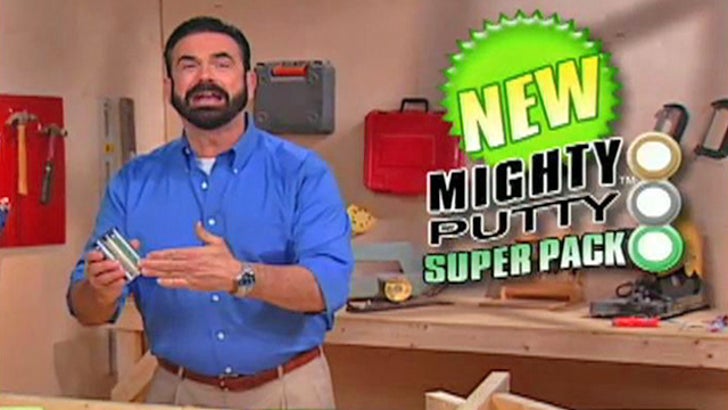 TV commercials for the Mighty Putty Super Pack and Mighty Tape will begin airing this month.

Mighty Brand President Bill McAlister tells us Mays' pic will remain on boxes of all the products he endorsed until a decision is made on a successor.