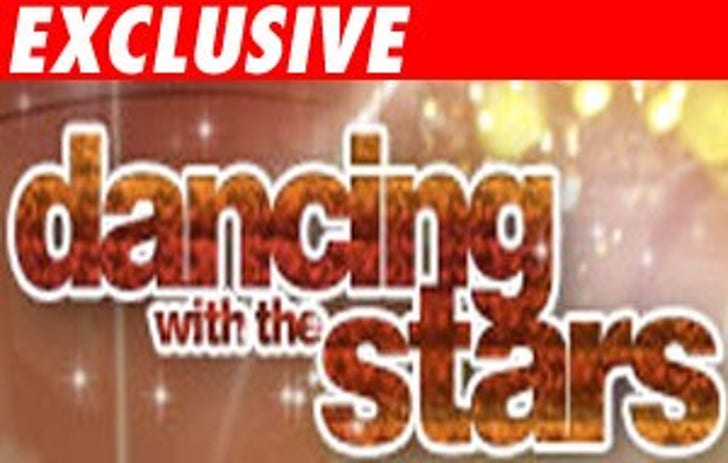 Two physically disabled people are suing "Dancing with the Stars," claiming the show's studio is so disabled-unfriendly a cameraman threatened to run over a service dog.

Robert Carr and Arnie Pike claim in a new lawsuit they went to CBS Television City in L.A. last March to watch the show. Carr is a double amputee who is confined to a wheelchair. Arnie Pike is a quadriplegic who also requires a wheelchair.

The men claim they arrived with two companions and a service dog and were forced to watch as the majority of the audience was let in ahead of them.

The suit claims the studio has no "designated accessible seating for persons with disabilities." They claim the staff has "a policy of placing disabled persons where they cannot be seen by the camera or the public." 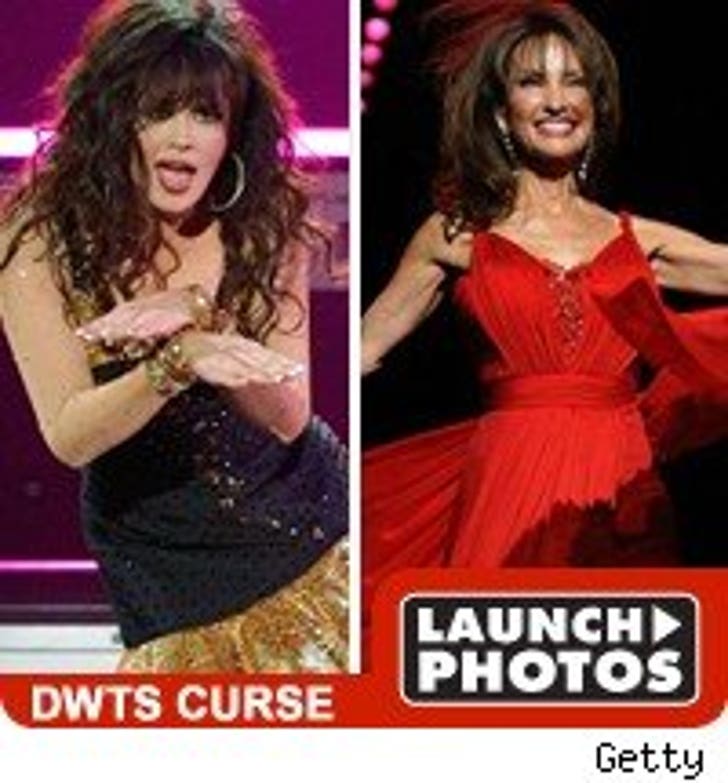 According to the suit, Pike was placed behind several rows of seats where he could not even see the action on the stage. The worst slight of all -- allegedly -- "his service dog was placed in the aisle where the camera man threatened to run over the dog."

The suit -- which also lists CBS as a defendant -- claims "Dancing" violates the Americans with Disabilities Act and asks for an order forcing the show to institute disabled-friendly policies. The plaintiffs also want damages.