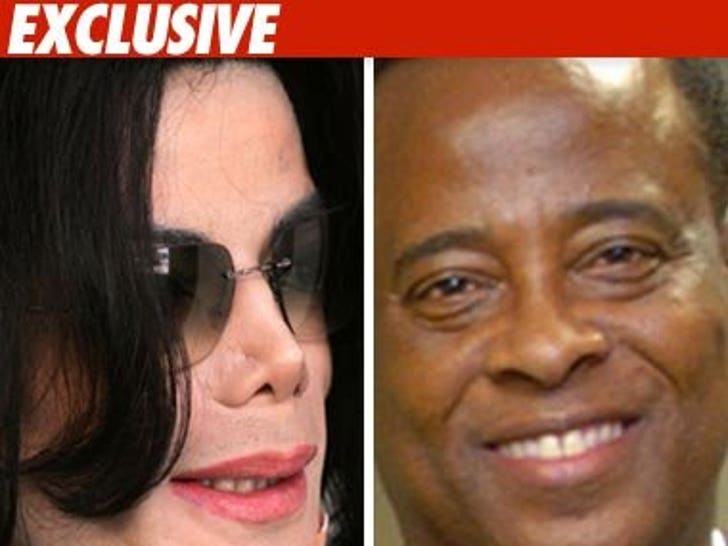 Multiple law enforcement sources tell TMZ the LAPD is already treating Michael Jackson's death as a homicide, and they are focusing on Dr. Conrad Murray. 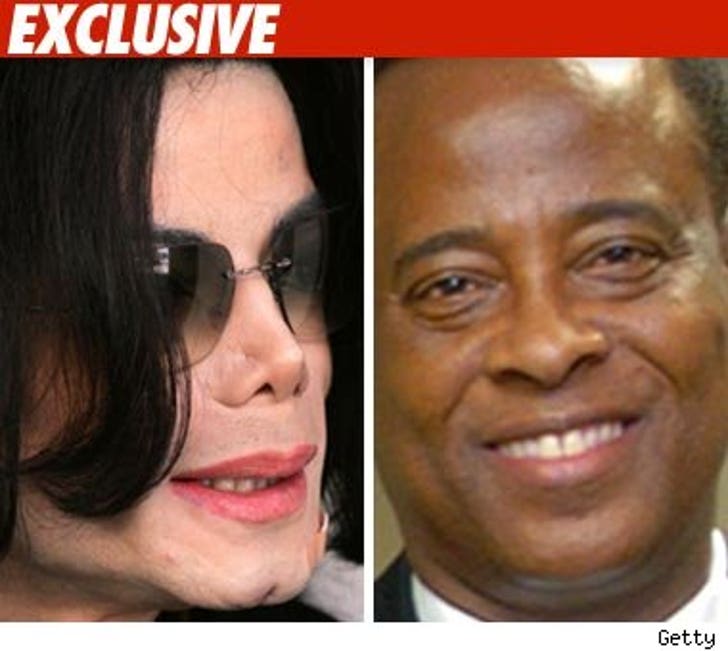 Law enforcement sources tell us the evidence points to the anesthesia Propofol as the primary cause of Jackson's death. As we first reported, vials of Propofol were found in Jackson's home after he died.

Law enforcement sources say there is already "plenty of powerful evidence" linking Dr. Murray as the person who administered the drug to Jackson. The evidence includes various items found in Jackson's house, including the Propofol, an IV stand and oxygen tank.

Dr. Murray's lawyer would neither confirm nor deny if his client administered the Propofol.

And we've learned the LAPD has had "multiple conversations" with the L.A. County District Attorney's office, although the case has not been formally presented to the D.A.