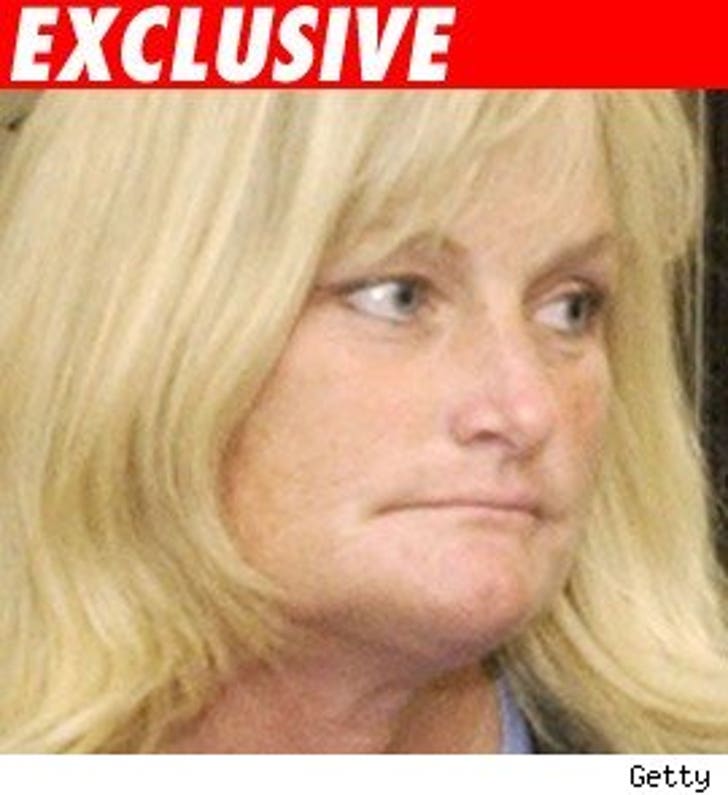 Sources connected with the custody case involving Michael Jackson's kids tell us all Debbie Rowe wants is assurance that the Jackson family will honor the deal she had with Michael.

Rowe and Jackson struck an agreement in which she was paid a large sum over a period of years. We're told the current negotiations between the parties center on that agreement and whether the Jackson family will continue to honor it. Although the agreement stays in effect after Jackson's death, we're told Rowe wants assurance the family will abide by the terms.

Our sources say the talks between Rowe and the Jackson family do not involve anything beyond what Rowe would receive under the agreement and she will not fight for custody.