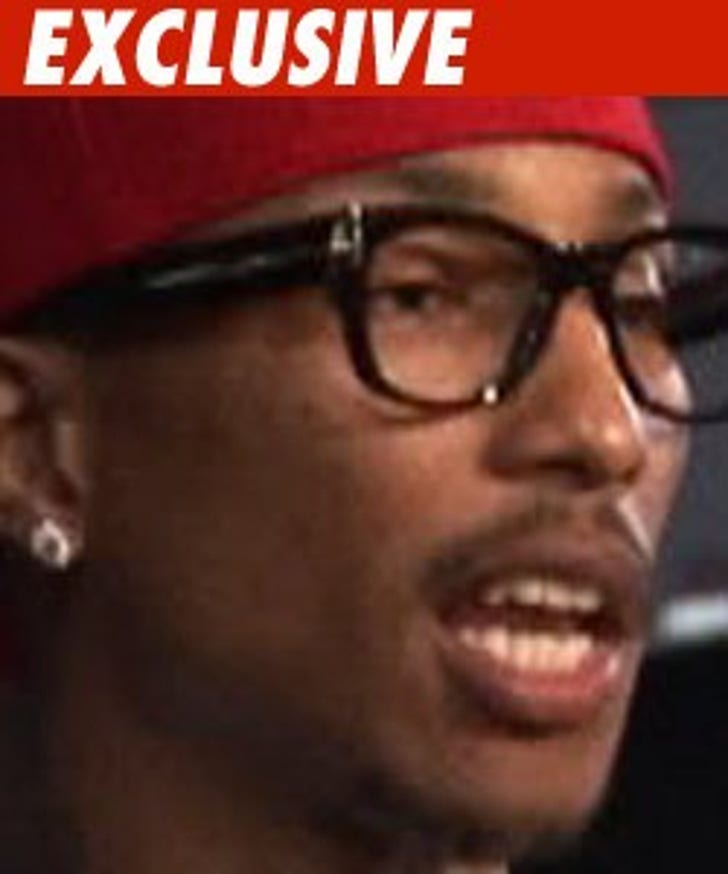 Ever heard of the band Geggy Tah? We hadn't either until one of its band members just accused Pharrell of some serious musical thievery.

In a federal lawsuit filed this week, Thomas Jordan claims the Pharrell produced track "All I Wanna Do (Feel Like Me)" is a total rip-off of the Geggy's '96 tune "Whoever You Are."

Check out the two songs -- "Whoever You Are" and "Feel Like Me" -- and judge for yourself.