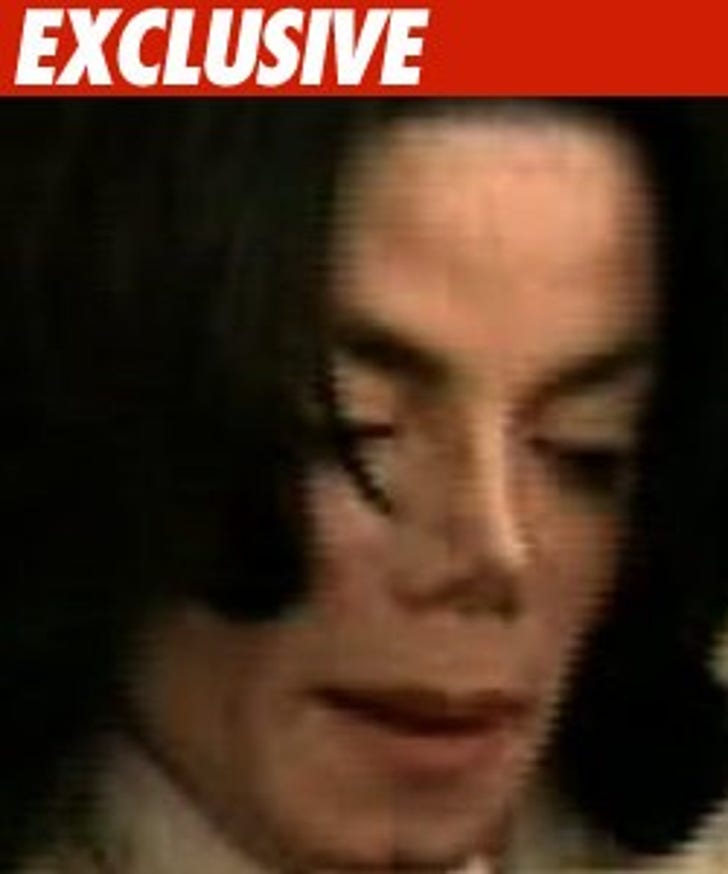 America's current manager, Jim Morey, who was also Michael's manager in the late 80's and early 90's, tells us, "The band was honored that Michael chose to do their song and they hope it becomes available for all Michael's fans to hear."

It's unclear when Michael recorded the song.