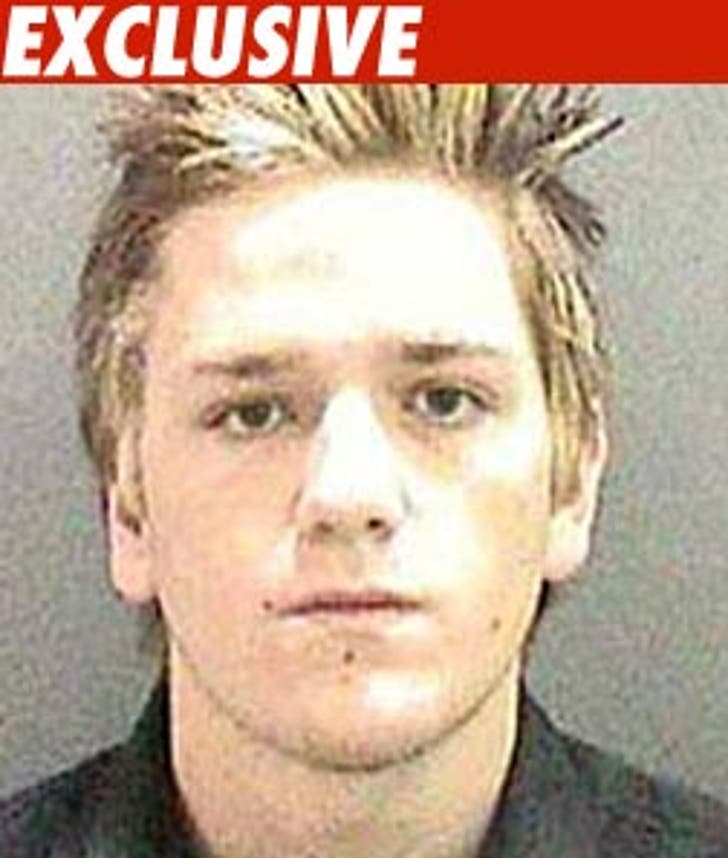 Downside: Josh Waring was arrested again for possession of narcotics and drug paraphernalia. Upside: This time his mother, Lauri Waring of "Real Housewives of Orange County," wasn't the one who turned him in.

Josh was busted at 2:30 PM today at his home in Orange County and is currently being booked in an OC jail.

Waring was sentenced to 240 days back in September of '08 for possession of heroin and ecstasy and an intent to sell -- after his mother found the drugs and contacted the police.

He was released in February but is still on probation -- so he's pretty much screwed.