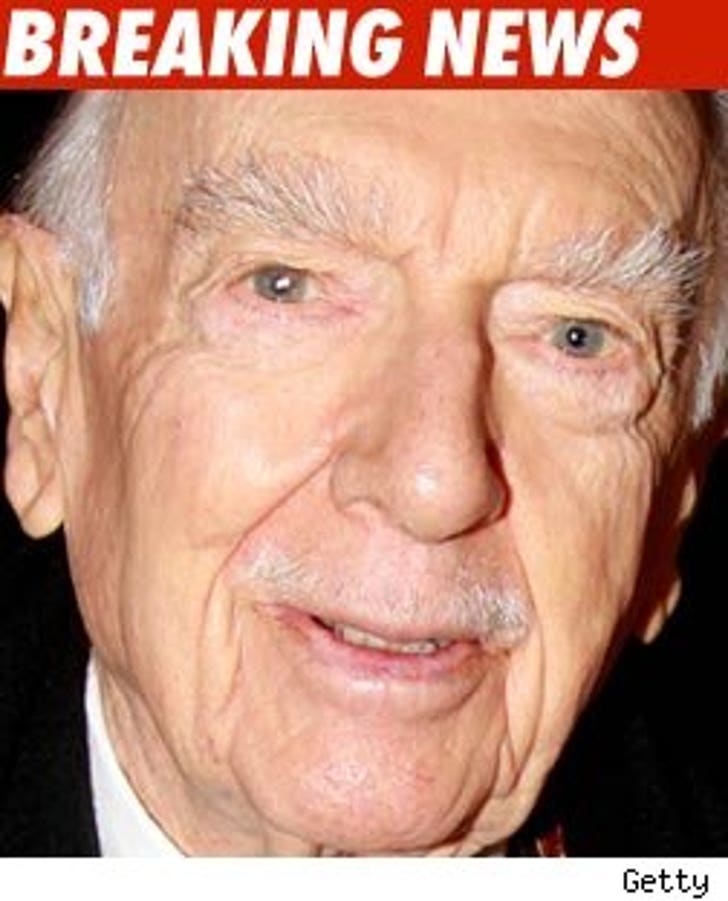 Cronkite was known as "the most trusted man in America" -- legendary for delivering the news of President John F. Kennedy's assassination in 1963 and the lunar landing in 1969.

Three weeks ago Cronkite's family revealed he had been suffering for years with cerebrovascular disease and was not expected to recuperate.

Cronkite was the anchor of the CBS network news from 1962 to 1981. He was known for signing off by saying, "And that's the way it is."