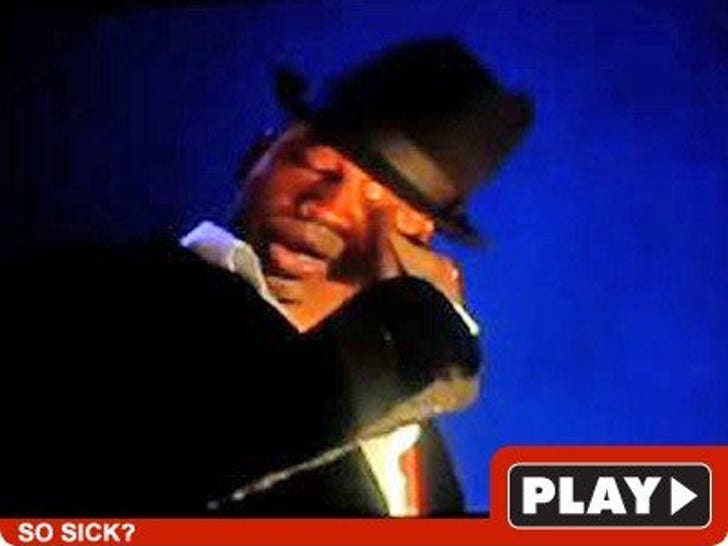 Ne-Yo is desperately defending his manhood after video surfaced of him crying his eyes out at his Manchester concert on Wednesday -- telling all the nasty bloggers who made fun of him to "go to hell." 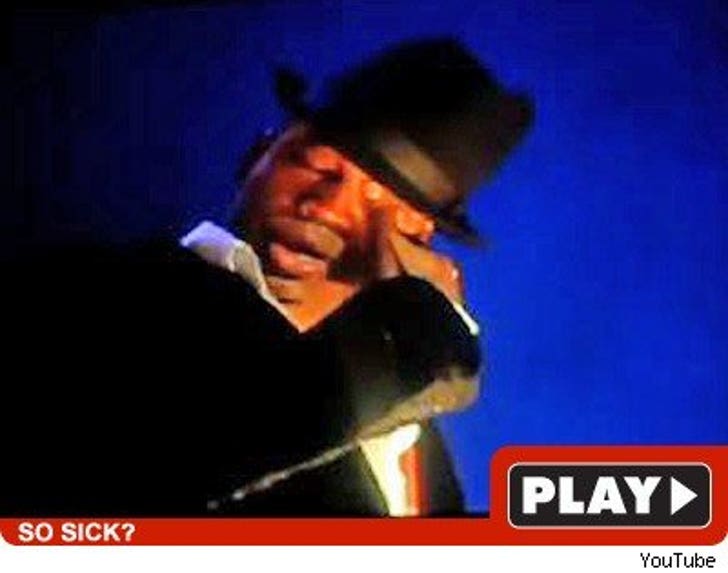 Ne-Yo ended up walking off stage after the break down, canceling the rest of the concert due to an "illness." Here are the highlights from his blog on Global Grind:

"Basically, I have an issue with not knowing when to say enough is enough, so last night in Manchester, my body said it for me. I've never had to stop a show ... I cried harder than I have in a very long time with no shame whatsoever.

To anyone out there that would like to question my manhood because of this I'll say this to you: If the one thing you cared about more than anything else in the world was threatened or even taken from you ... and this didn't spark some kind of emotional outbreak within you ... then with no shame I'll say you are truly a stronger man than I. 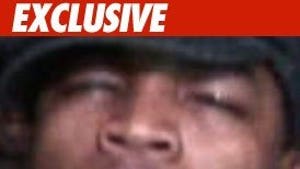