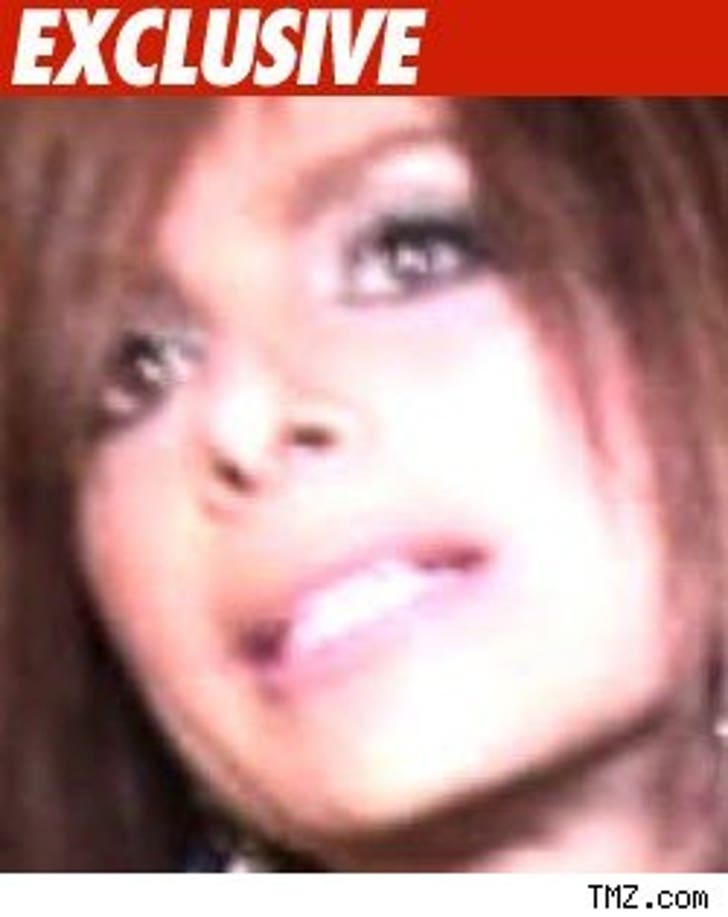 Paula Abdul is pissed off that Ryan Seacrest is a very rich man, our "American Idol" spies say.

Abdul isn't angry at Ryan personally for his new $45 million, 3-year deal, but she's bent out of shape at producers that she's making minimum "Idol" wage -- we're told between $2 and $3 mil a year.

Our spies say producers want Paula back for sure, but she's now doing the Hollywood thing of pretending like she'll walk.

Here's the fun part. Auditions for the next season start on August 6. We're told there are already plans to start the auditions without her if they don't have a deal.