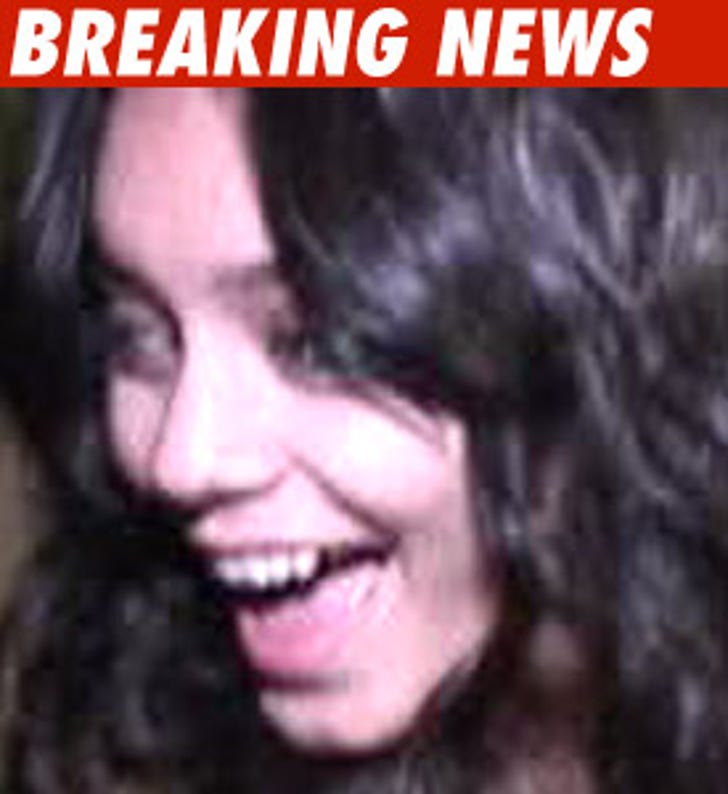 The High School Musical star just filed a lawsuit in L.A. County Superior Court accusing Johnny Vieira of violating a court-approved settlement. Vanessa says Johnny broke his promise by making it look like he still represented her on his MySpace page.

Vanessa forked over money to settle Johnny's beef with her back in April -- he had sued her for allegedly stiffing him on commissions.

Vanessa now claims since Vieira broke their secret settlement -- she should get her money back. We'll see if the judge agrees.