50 Cent needs to wave his Magic Stick if he hopes to sell his Connecticut mega-mansion ... he just slashed the price another few million bucks in desperation. 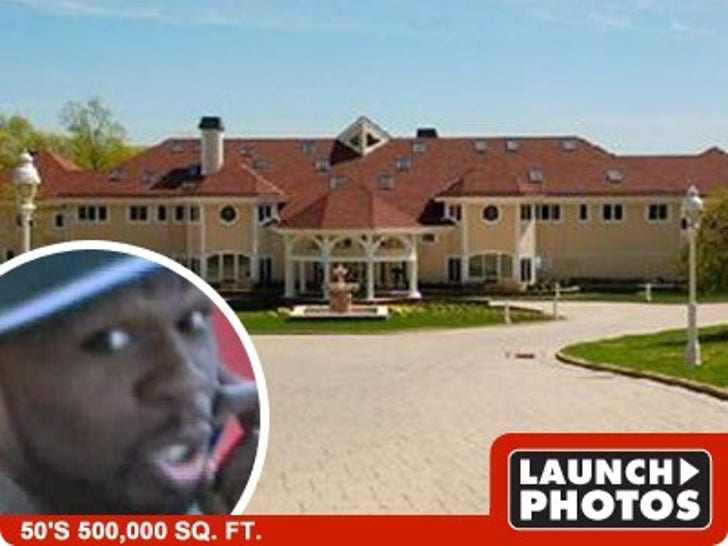 50 shelled out $4.1 million for the 17-acre estate -- but says he spent $6 million on urgent upgrades like a disco complete with stripper poles.