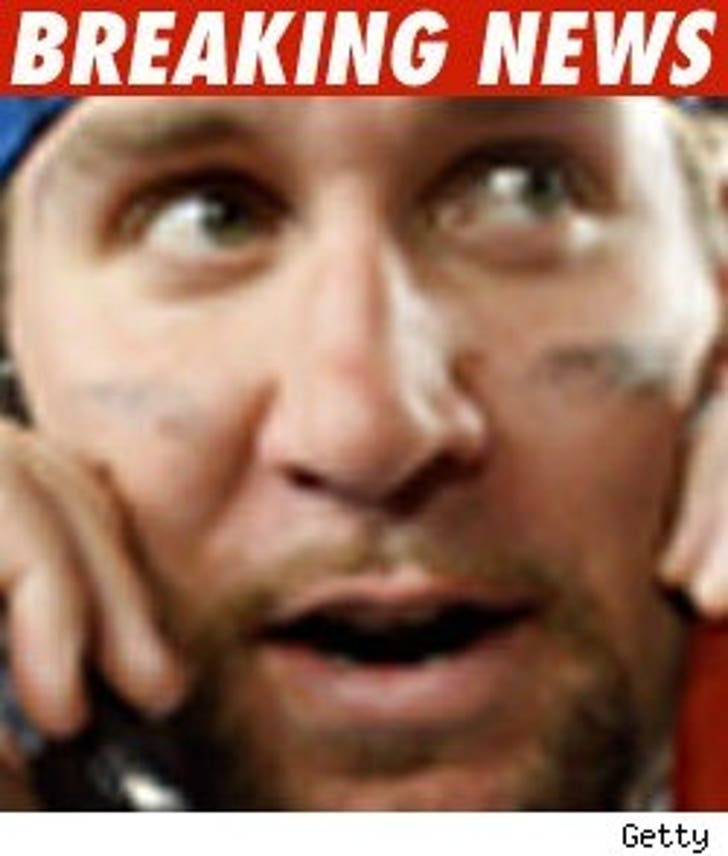 The woman accusing Ben Roethlisberger of sexual assault claims she warned the football star "You don't want to do this" -- but according to the lawsuit, Ben refused to let her go.

ProFootballTalk.com just released more details from Andrea McNulty's lawsuit against Big Ben -- in which she describes the alleged incident in great detail.

McNulty -- an employee at the Harrah's hotel in Lake Tahoe -- claims it all went down on Friday, July 11, 2008 around 10:00 p.m. In the docs, McNulty claims she ran into Roethlisberger in the hotel hallway and he told her that the sound system on his television wasn't working. He allegedly asked her to come and "take a quick look" at it.

According to the report, McNulty claims she was "shocked and stunned that this previously friendly man, that appeared to be a gentleman in her previous contacts with him was suddenly preventing her from leaving, was assaulting and battering her."

In the docs, McNulty claims she "communicated her objection and lack of consent," but he refused to stop and began "fondling [her] through her dress and between her legs."

McNulty claims Ben then pushed her onto the bed, and "pulled her underpants off and proceeded to penetrate her."

McNulty claims that she gave Roethlisberger several warnings, saying things like, "You don't want to do this" and "Please don't." She also claims she warned Ben that she wasn't on any type of birth control -- to which Ben allegedly responded, "Don't worry, I'll pull out."

According to PFT, McNulty claims in the lawsuit that after the incident, she went to the bathroom, and "tried to pull herself together."

Roethlisberger has denied all of McNulty's allegations and cites the fact that no criminal investigation was ever conducted.