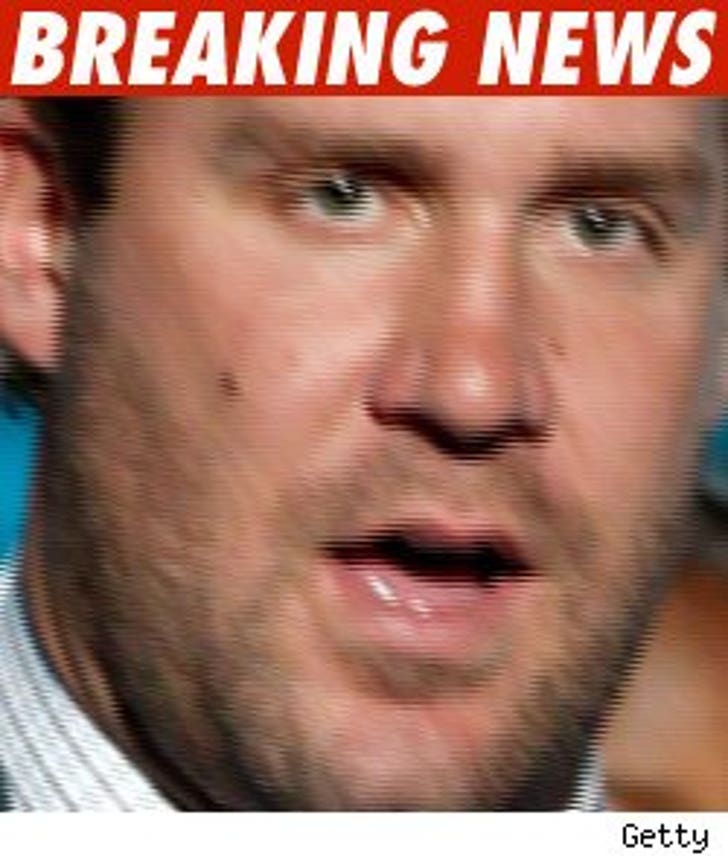 A woman claims Pittsburgh Steelers quarterback Ben Roethlisberger lured her into a hotel room, then sexually assaulted her, according to a new lawsuit.

Andrea McNulty claims in her civil lawsuit filed in Washoe County, Nevada, this year's Super Bowl winner asked her to come to his hotel room in July, 2008 -- and then forced her to have sex with him.

McNulty -- an employee at the Harrah's Hotel in Lake Tahoe -- is suing for sexual assault and battery, false imprisonment and infliction of emotional distress.

Roethlisberger was in Nevada at the time of the alleged incident for a celebrity golf tournament.

Coincidentally, Big Ben was photographed in Nevada this weekend for a different celebrity golf tournament, in which he shot a few rounds with Michael Jordan (see photo below). 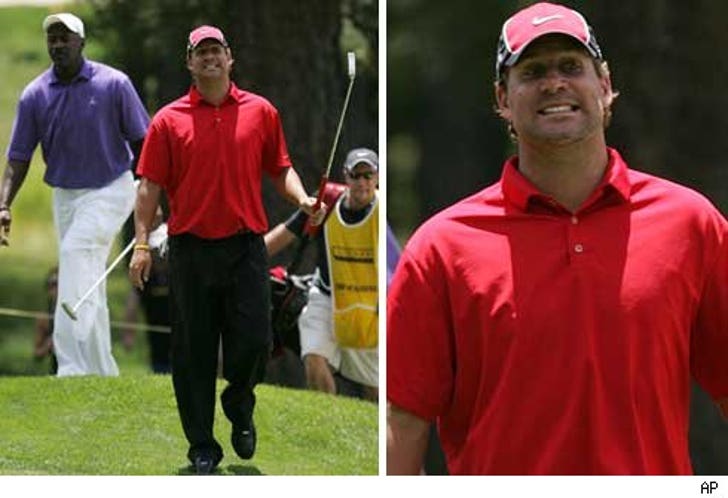 Ben was reportedly served with the legal papers at some point over the weekend -- but so far it's unclear if he got the papers before or after the tourney.