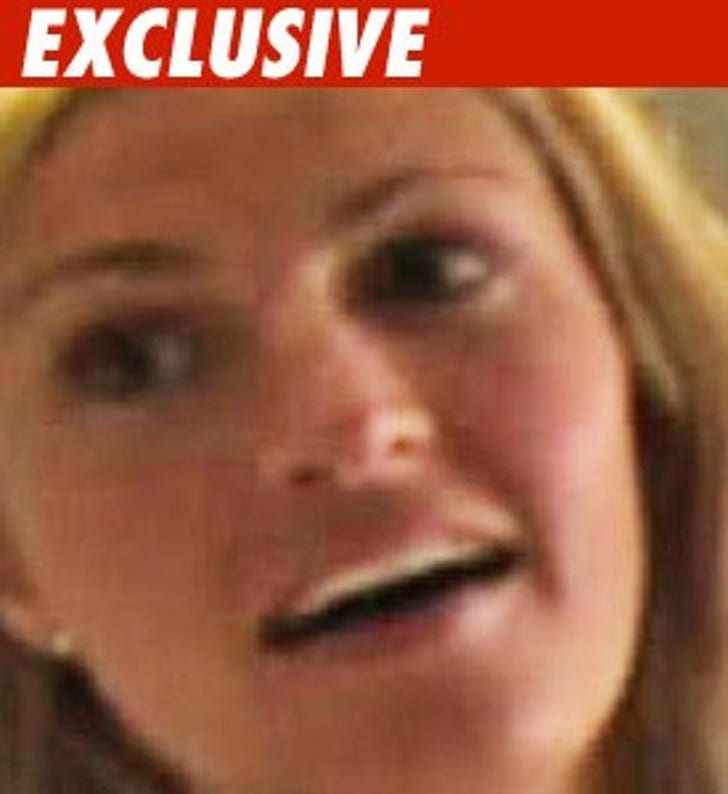 TMZ has reviewed six videos shot by the Peeping Tom who secretly videotaped Erin Andrews in her hotel room as the ESPN reporter walked around naked, not having a clue she was being watched ... and there are signs the person who taped it may be connected with the coverage of athletic events.

In the first set of videos, Erin is naked, curling her hair while looking into a mirror. It appears all four clips are from the same video. In the second set of clips, Erin is also naked, ironing a pair of pants.

The videos raise the suspicion that the person who shot them may have been familiar with her work schedule and may have been traveling with her. Erin's people are on the hunt for the culprit.