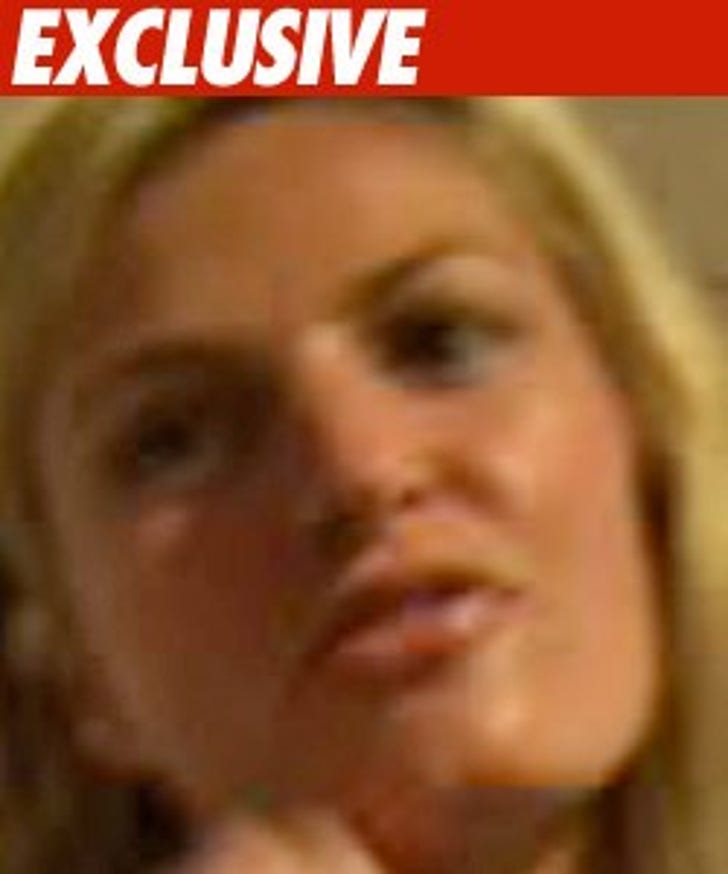 Someone is trying to sell the secret videotape of ESPN's Erin Andrews and it's clear -- there's a pervert on the loose.

We will not publish the video nor did we purchase it. It's a clear invasion of privacy. But this is what we can tell you.

It appears the video was shot from some sort of spy cam. It looks as if someone drilled a small hole in her hotel room from an adjoining room.

The camera is clearly being operated by someone. It follows Erin as she moves about her room.

It looks like a high-end hotel, but Erin's people claim they have no idea where or when it was shot.

It's also clear Erin has absolutely no idea she's being videotaped.