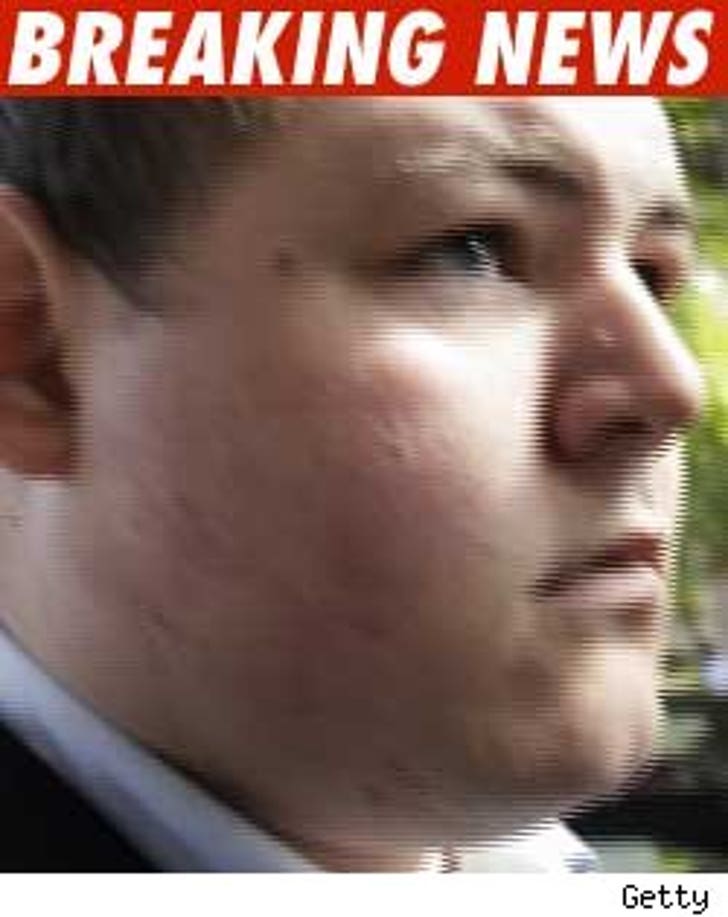 The kid who plays Vincent Crabbe in the 'Harry Potter' movies just lucked out in London court -- getting 120 hours of community service for a drug charge that could have scored him 14 years in the slammer.

Jamie Waylett -- who appears in all six "Potter" flicks -- was busted back in April when cops found eight bags of weed in the car in which he was riding. Cops searched his mom's place after and found 10 marijuana plants.

Waylett pleaded guilty last week. The judge yesterday said he accepted that the cultivation was on a small scale and for the actor's own use.

UPDATE: We're told by the Ministry of Justice in London, his community service could include clearing graveyards, cleaning graffiti, picking up trash, chopping down overgrown trees clearing, leaves and clearing ditches.