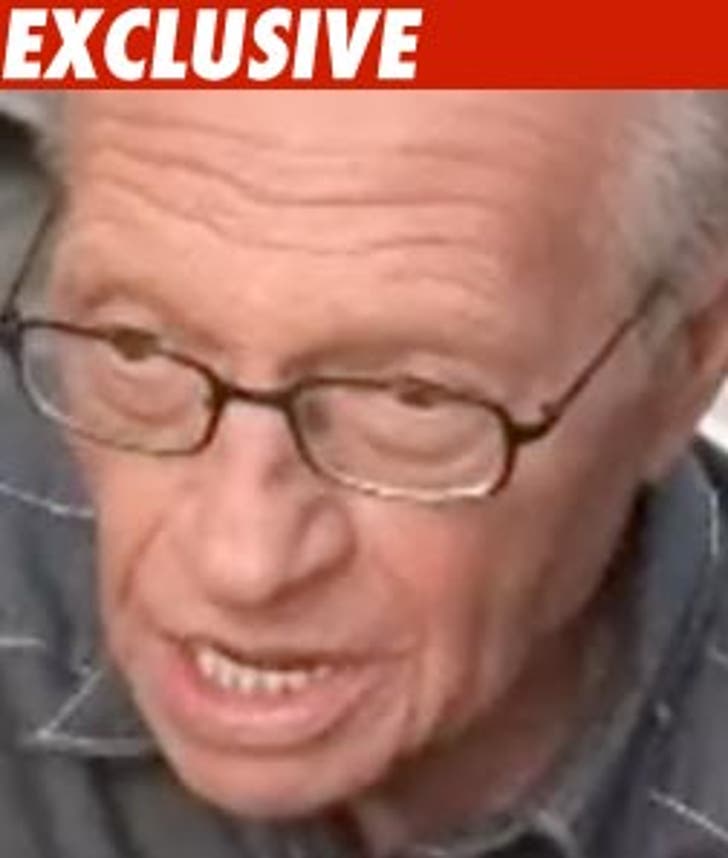 There's nothing more vicious than an old-fashioned Twitter fight -- which is exactly what just broke out between Larry King and his handlers at CNN.

Larry's wife Shawn says CNN asked him to stop posting details from his personal life on KingsThings -- his official Twitter account -- interesting personal stuff like him and Ryan Seacrest arguing over who's gonna pay for dinner.

That'll show 'em who wears the pants around there.