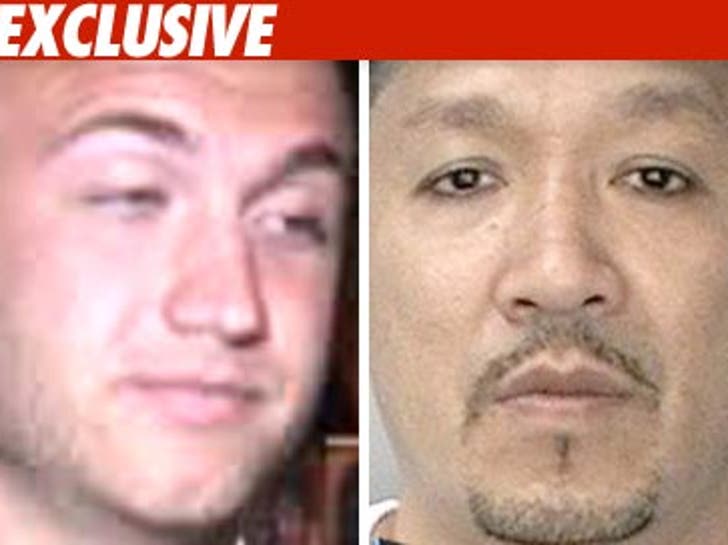 Nick Hogan is as bad of an investor as he is a driver -- in a brand new lawsuit, Nick claims two guys he tried to start a business with rode him for a grand total of $130,767.75. 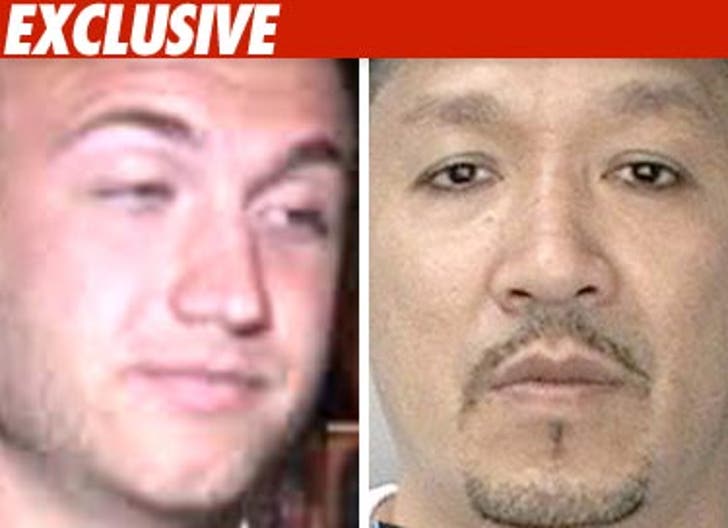 Nick is suing Louis Adkinson and Damon Elliot for breach of contract after he agreed to invest $50,000 in a record production company called "Confidential South, LLC" back in January -- a company Nick says never even got off the ground.

According to the suit, filed in L.A. County Superior Court, Nick claims Adkinson and Elliot both promised to invest 50k of their own ... AND told Nick everyone would get their money back if the company never formed. Surprisingly, the suit says neither of those things happened.

To make it worse, Nick alleges the evil duo ran up $80,767.75 on his American Express card without his permission -- so he's also suing them for fraud. Nick wants the 130k back -- at least.