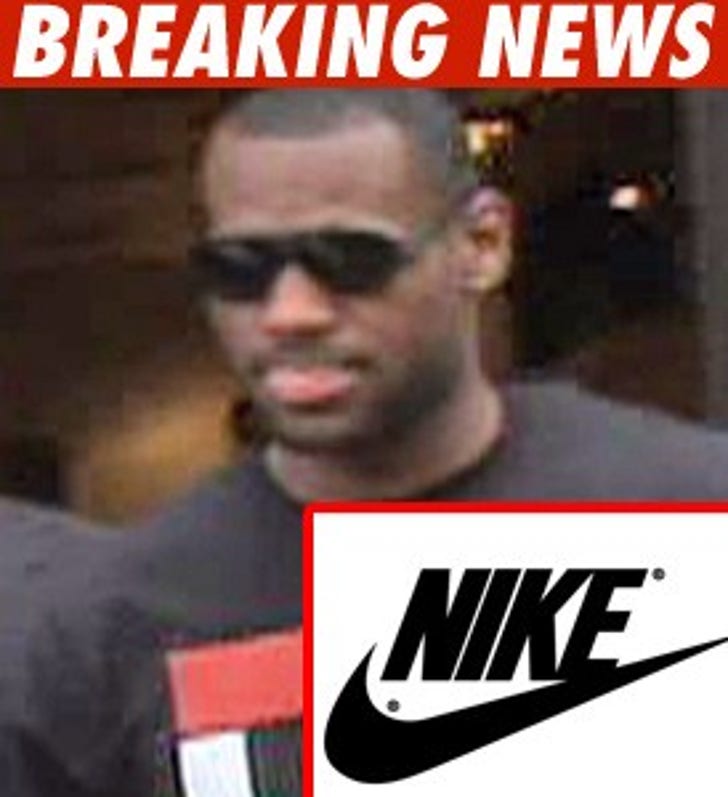 They just did it -- Nike has finally decided to give back the tapes they confiscated showing LeBron James getting dunked on by a college kid.

Nike henchmen took the tapes from two accredited journalists moments after Xavier's Jordan Crawford threw it down on King James at his Nike sponsored summer skills camp earlier this month.

The decision to take the tapes ignited a huge controversy and speculation that the Swoosh didn't want LeBron, a huge Nike spokesperson, to be seen in a bad light.

Nike claims it only snatched the tapes based on a policy that no pickup games be filmed.

But now -- 2 days after TMZ released the first copy of the dunk -- Nike is finally doing the right thing. However, it's unclear when they will hand the tapes back to the journalists.