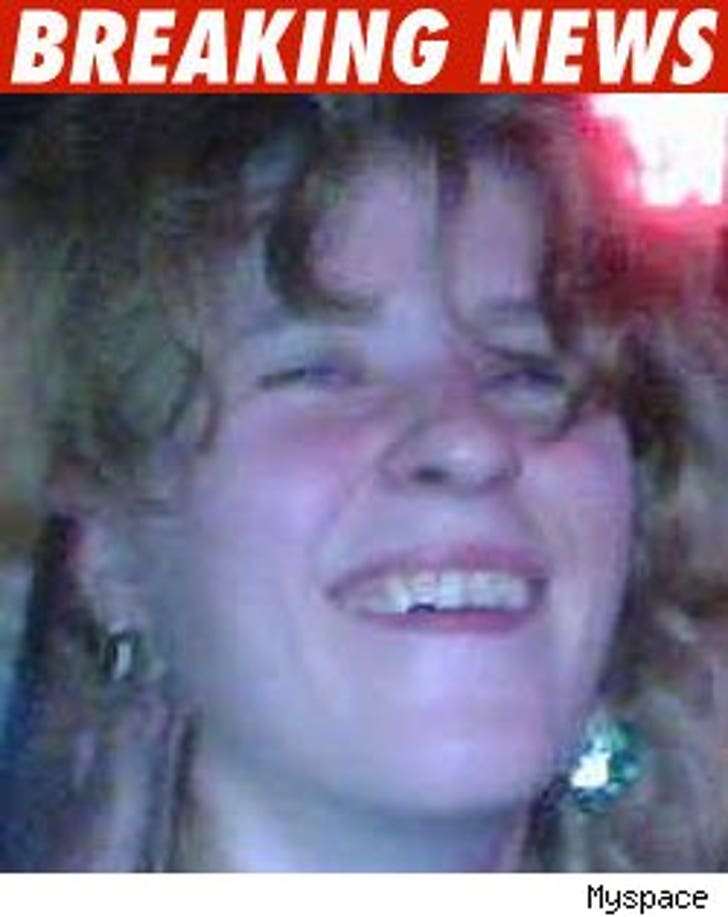 An arrest has been made in the death of an "American Idol" contestant who was struck and killed by a car over the weekend.

23-year-old Daniel Bark was booked on charges of death by reckless driving as well as leaving the scene of an accident in the death of Alexis Cohen, who appeared on "Idol" in seasons 7 and 8 but failed to win a trip to Hollywood.

Cohen was struck on a road in Seaside Heights, New Jersey. Her body was found by two pedestrians ... it was found 350 yards from Cohen's parked car.

Cohen received notoriety for her post-audition rant in Season 7.

If convicted, Bark faces a maximum of 15 years in prison.