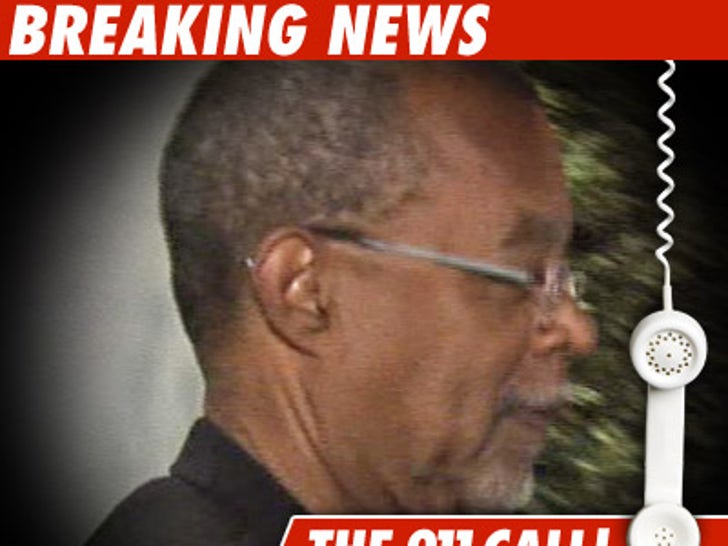 We've got the 911 call that eventually resulted in the arrest of Harvard Professor Henry Louis Gates, Jr. -- and it completely contradicts what cops say the 911 caller told them when they arrived at the scene. 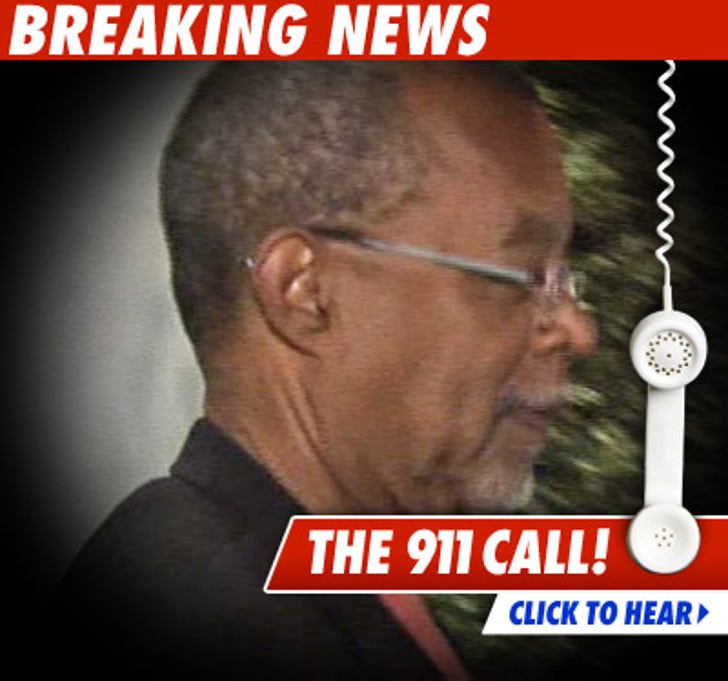 In the 911 call, the dispatcher asks the caller, Lucia Whalen, "Were [the alleged intruders] white, black, or Hispanic?" Whalen responds: "Um, well there were two larger men. One looked kind of Hispanic but I'm not really sure. And the other one entered and I didn't see what he looked like at all. I just saw it from a distance." She also said they were carrying two suitcases.

In the police report, however, Officer Crowley claims Whalen told him she saw "what appeared to be two black males with backpacks."

So the question is: Did Crowley fudge the report, or did Whalen change her story?