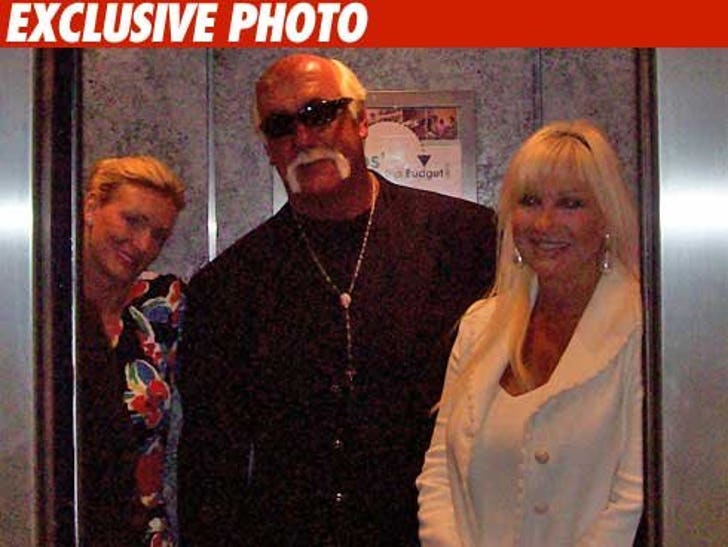 It feels like it's been going on since Ric Flair was a kid, but it appears that Hulk Hogan's bitter divorce saga is finally reaching an end. 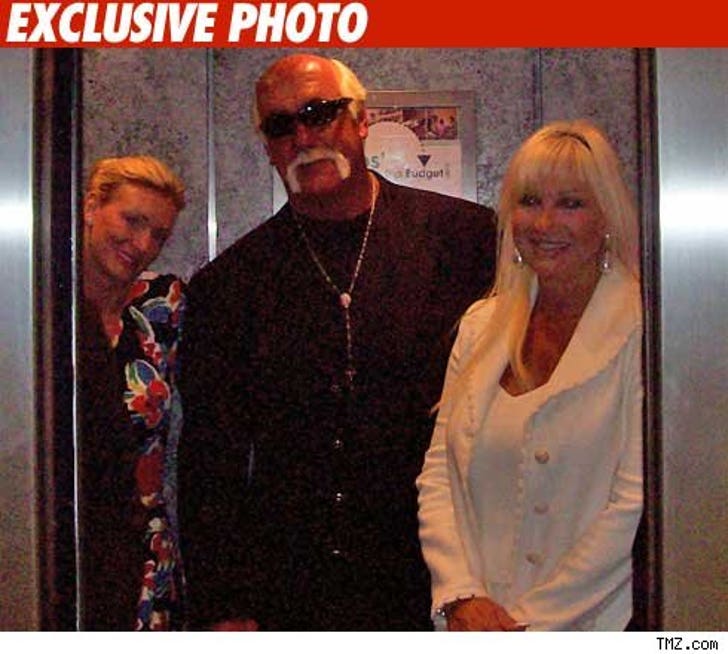 Early this morning in a Florida courtroom, Hulk and Linda Bollea finally agreed to a final settlement over their assets -- however the terms of the deal are not being released to the media. 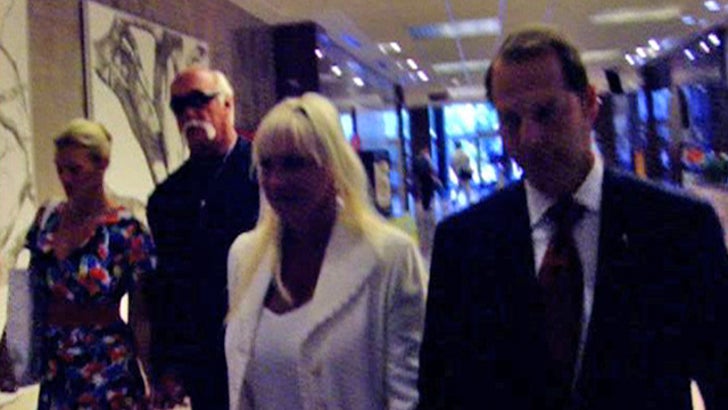 On his way out of court, Hulk told the cameras, "I'm a free man."