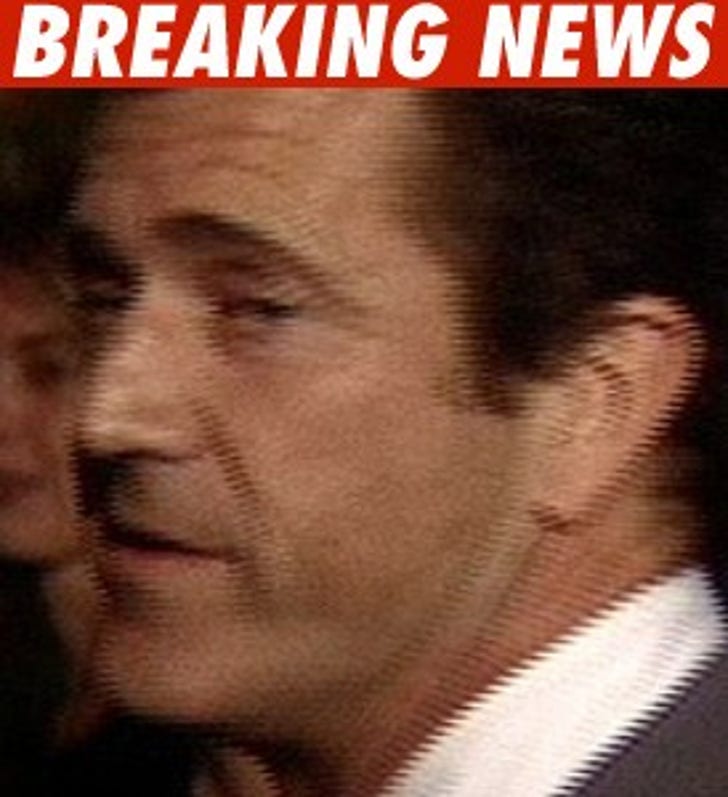 Someone is at LAPD's Hollywood Division right now filing a battery report against Mel Gibson.

Mel was at a club last night with GF Oksana Grigorieva when a photog tried taking a pic but coudn't get the shot because of security. According to Hollyscoop.com, the photog's friend stepped in and tried to get the shot, but that reportedly irritated Mel to the point he ripped the guy's shirt open.

That's all we know so far.