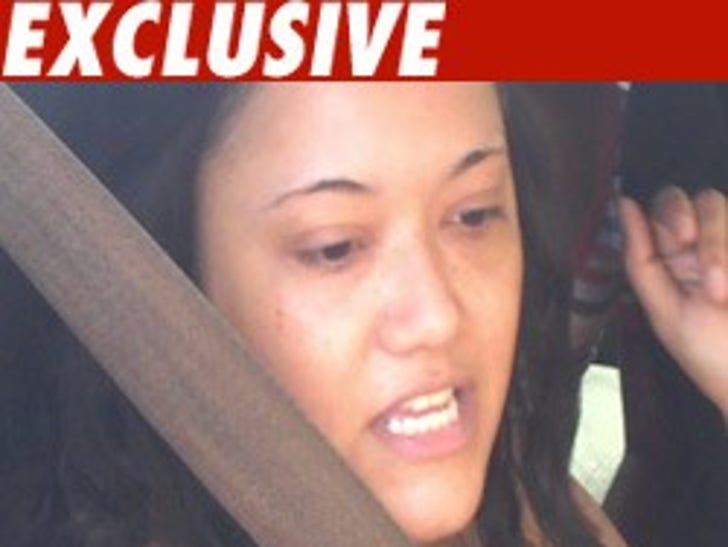 The two women who allegedly went to Dr. Conrad Murray's Houston storage unit and removed boxes just hours before Michael Jackson was pronounced dead are telling inconsistent stories about what was taken from the storage facility. 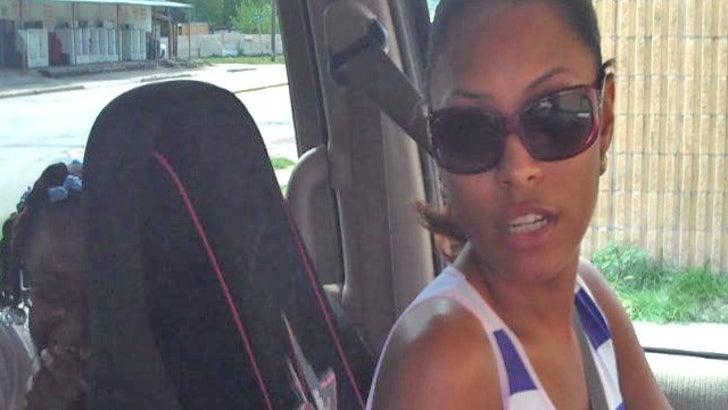 We spoke with LaQuisha Middleton and her sister, LaQuanda Price, both of whom worked for Dr. Murray at the time. LaQuisha is the office manager. LaQuanda was laid off within the last month.

The manager of the storage facility tells us the two sisters came to Dr. Murray's unit at 9:22 AM Los Angeles time the day Jackson died and picked up 3 - 5 boxes, in addition to other items they carried out by hand. The manager says she personally spoke with both sisters at the facility.

But Wednesday -- outside Dr. Murray's Houston office -- LaQuanda told us she stayed in the office the day Jackson died and did not go to the storage facility. She says her sister went and retrieved one bio-hazardous box -- filled with used needles. She says Dr. Murray did not call and direct either of them to go to the storage facility. As for why they would pick up a box of used needles and take it back to the office, LaQuanda says they were just moving things around in the office.

LaQuisha told a totally different story. She says the only thing she picked up was a chair. She also says Dr. Murray did not direct her to go to the facility. As for why she went, she said "I always go."