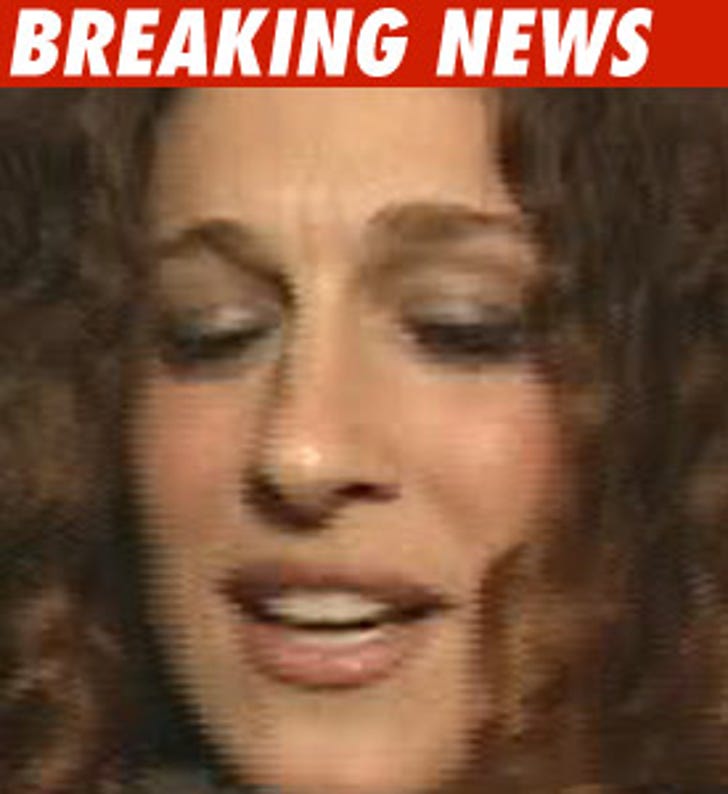 Two police chiefs have been arrested for allegedly concocting a plan to break into the Ohio home of Sarah Jessica Parker's surrogate in May, this according to WTOV.

Martins Ferry Police Chief Barry Carpenter and Bridgeport Police Chief Chad Dojack were all booked into the Belmont County jail at around 9 PM. It's unclear at the moment what charges they face.

A third man was also arrested in connection with the case -- that guy happens to be the son of Bridgeport's mayor.

Investigators claim the men hatched a plot to swipe valuable information from the surrogate's home in Martins Ferry -- including voice mails left by SJP -- which were to be sold to a tabloid.

All three men posted bond shortly after the arrests.

The surrogate gave birth on June 23 to twin girls.