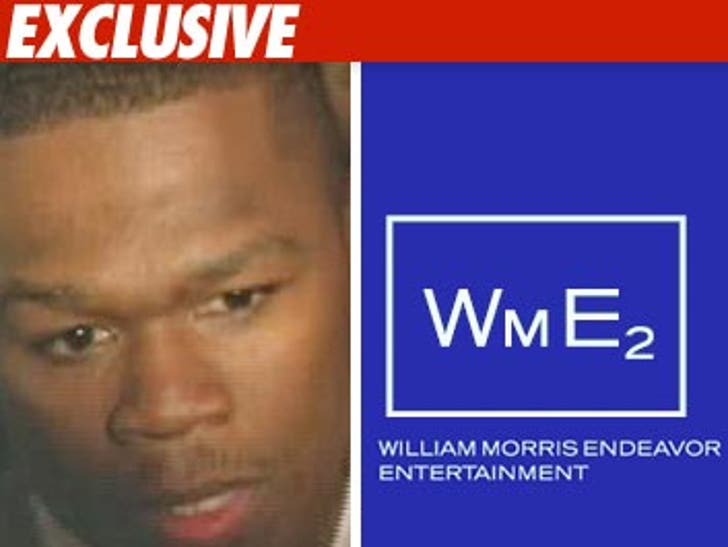 A German promotional company is calling bull-schnitzel on 50 Cent's agents -- claiming the William Morris Endeavor agency charged them $125,000 to negotiate for a concert that never happened. 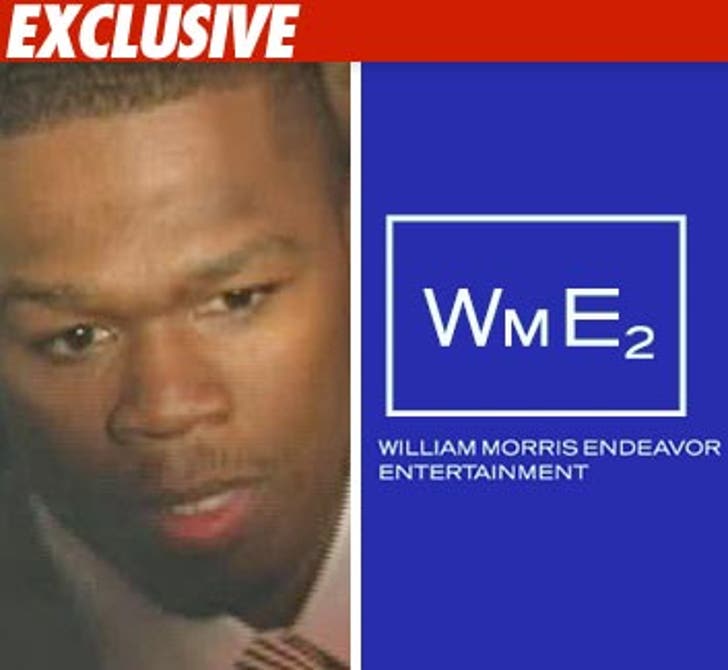 Ze company, Major Movez, claims all they wanted to do was talk with Fiddy's peeps about ze possibility of booking ze rapper for a concert in Graz, Austria in ze summer of 2009.

But according to ze lawsuit, filed in L.A. County Superior Court, WME claimed it would cost ze German's $125k for ze opportunity to negotiate -- with no promise of a deal -- and if the deal fell through, "WME would return the entire amount."

Ze Germans claim they ponied up -- but when ze deal eventually crumbled, they never got their $125,000 back.

Now they're taking WME to court, where they are demanding ze swift return of their Deutsche Marks.