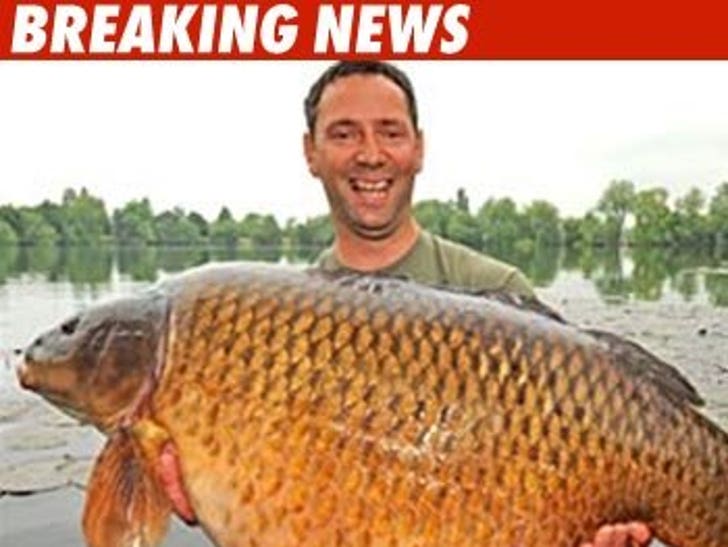 The most famous carp on the planet mysteriously washed up dead in England this morning -- and people close to the fish believe the death may have been ... ((wait for it)) .... in cold blood!!!! 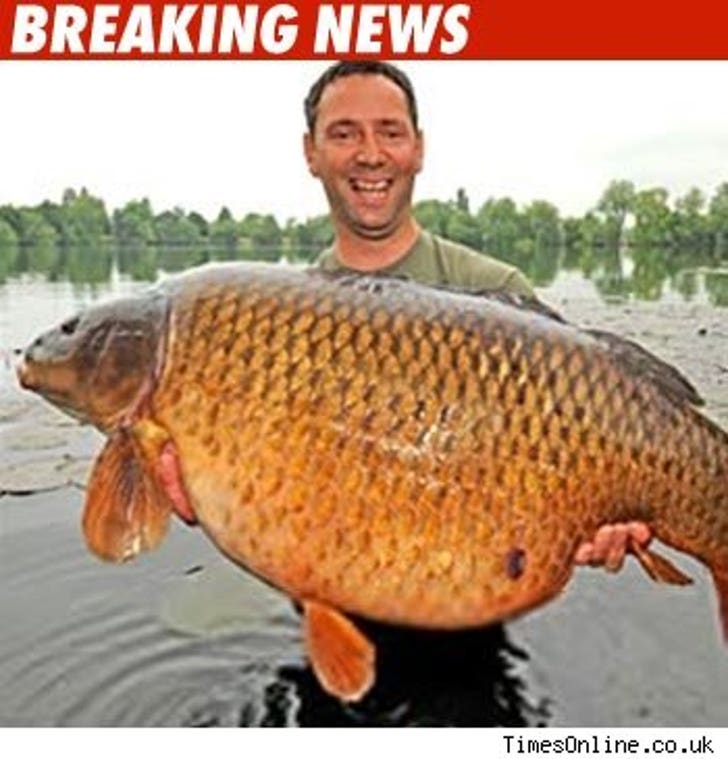 The 64 pound carp -- named Benson -- became a local celebrity in the U.K. because of her size -- and the fact that she was caught more than 60 times!

Here's the twist -- locals believe the fish may have been poisoned ... sorta.

According to several reports out of the U.K., the man who owns the fishery believes some dumbass fishermen used uncooked nuts for bait -- which, if ingested, could have killed the beloved fishy.

But since there will be no autopsy, the world will never know for sure. So long fishy....