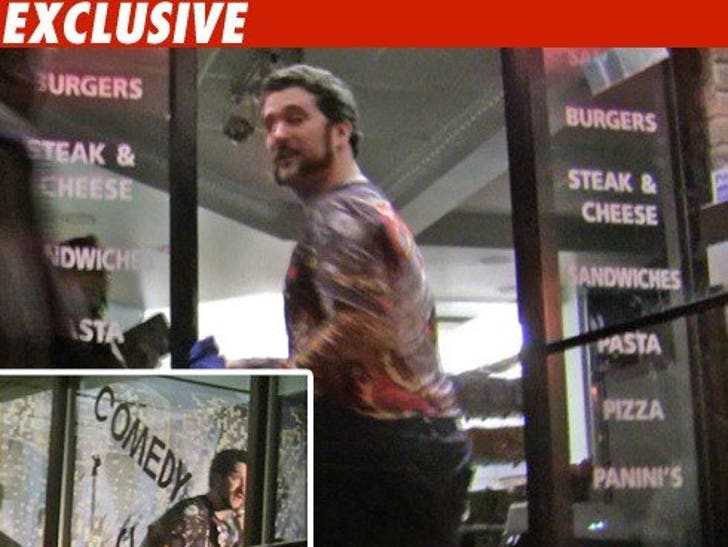 We were all prepared to shred Dustin Diamond when we discovered he booked a comedy show at a small town pizza joint this past weekend -- turns out Screech is the one laughing ... all the way to the bank. 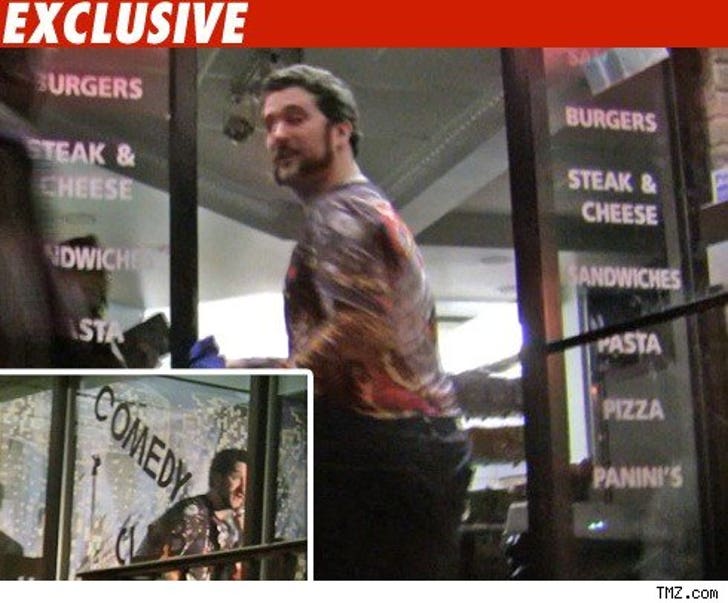 TMZ has learned the former "Saved by the Bell" dork got paid $2,000 for a 2-night stand-up gig at Listrani's -- a local pizza place-turned-comedy club in Arlington, Virginia.

Besides the paycheck, the pizza joint also forked over enough dough to cover ...

But the investment paid off, Diamond sold out both shows -- although the "theater" only fit 50 people.

As for Diamond's show -- we're told he spent a good part of his act ripping his former "SBTB" castmates and trashing his own suspender-wearing alter-ego ... could make for an awkward reunion.

Just a few more cheesy gigs and Screech should be able to pay off that $21,000 the IRS says he owes.