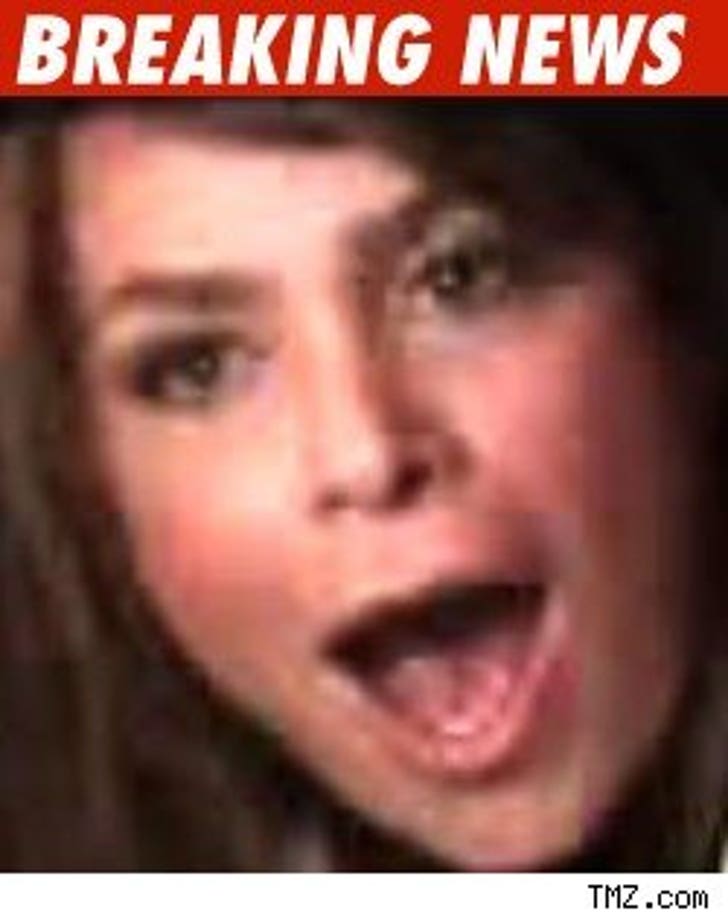 We thought it was a negotiating ploy, but our "American Idol" sources say Paula Abdul is really gone and will not return.

FOX issued a statement saying, "While Paula will not be continuing with us, she's a tremendous talent and we wish her the best." It definitely sounds real.

We know Paula was ticked at the salary disparity between her and others -- while Ryan Seacrest just made a $45 million/3 year deal and Simon Cowell can buy a small country with his "Idol" money, Paula was getting somewhere between $2 and $3 mil a year.

Here's the weird part: FOX could definitely afford to up the ante and seal the deal, which indicates they weren't that into her.

And they just signed Kara DioGuardi -- which we just don't get at all. 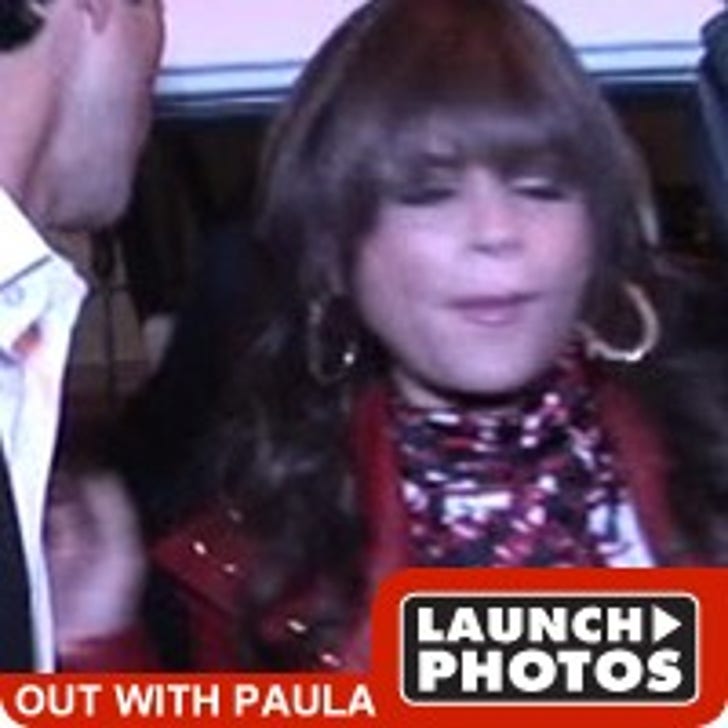